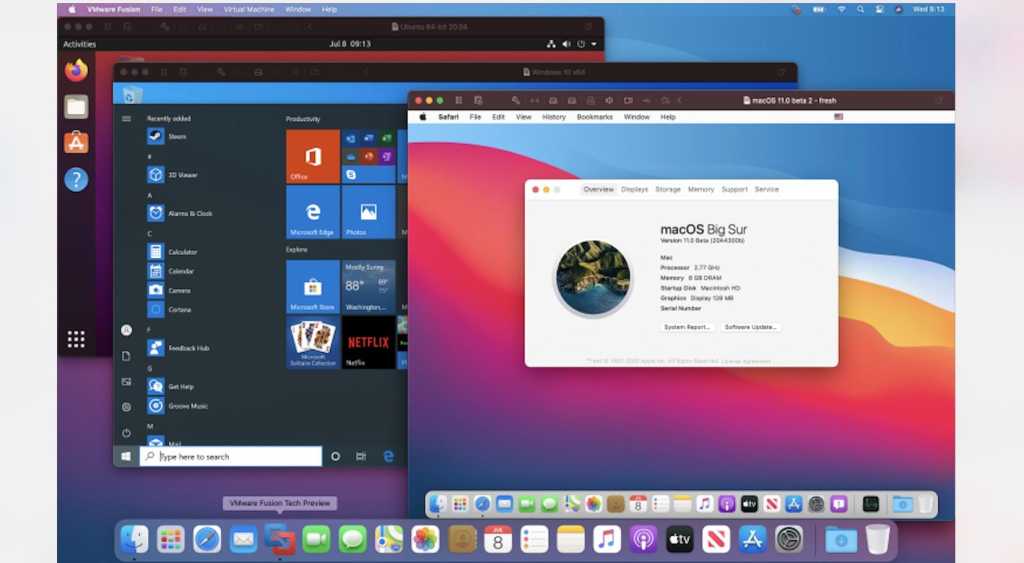 The best news is that a free version called Fusion 12 Player will also launch alongside Fusion 12 and Fusion 12 Pro.

Read about the latest version of Parallels here.

If you want to run Windows on your Mac here’s what to do. We also have this round up of the best virtual machine apps on the Mac.