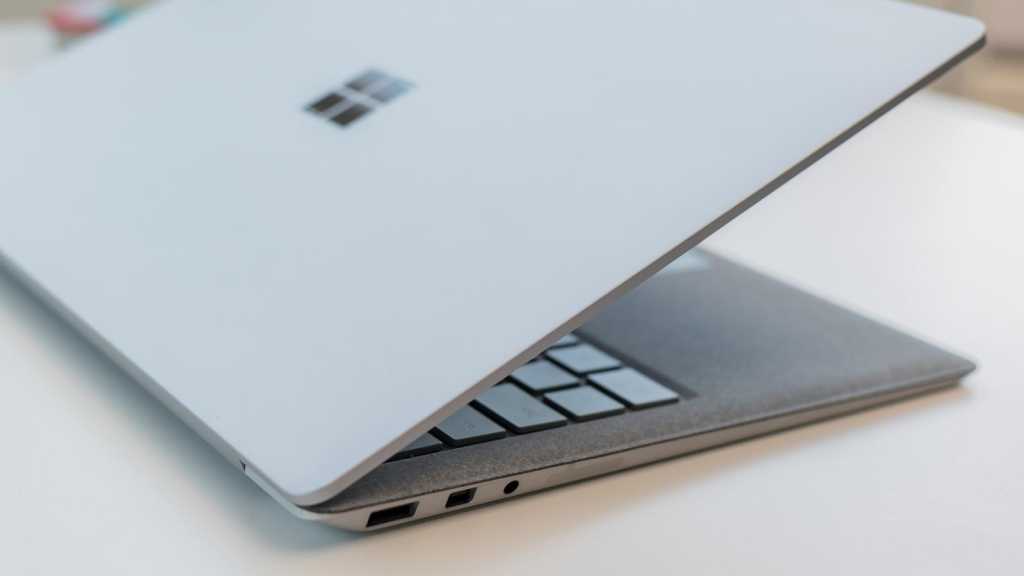 Microsoft has issued a statement explaining its support of Epic Games in the latter’s dispute with Apple over the splitting of in-app purchase commissions (via iMore).

Microsoft is not addressing that 30% cut that Epic wants to challenge, but rather what Apple threatening to remove Epic Games’ Apple Developer status means for the industry.

Games such as Forza Street, a Microsoft game for iOS, would be affected by Epic’s ousting because they run on Epic’s Unreal Engine technology, a third-party game engine used by other developers. If Apple were to deny Epic access to Apple’s SDK, Unreal Engine would no longer be a viable option for developers, Microsoft argues, as Apple would block its iOS support.

“Denying Epic access to Apple’s SDK and other development tools will prevent Epic from supporting Unreal Engine on iOS and macOS, and will place Unreal Engine and those game creators that have built, are building, and may build games on it at a substantial disadvantage,” said Microsoft General Manager, Gaming Developer Experiences, Kevin Gammill in a statement (the full court filing is here).

Even though Epic Games started this argument with Apple over in-app commissions, the industry is realising that the dispute will affect more than just those two parties. With developers using Epic’s Unreal Engine to build games on iOS and macOS, Apple cutting Epic’s use of it will upend support for existing games and might scupper support for ones in development.

This swift rebuttal from Microsoft comes shortly after Microsoft conceded that its upcoming game streaming service xCloud will not come to iOS. Microsoft slammed Apple, calling iOS “the only general purpose platform to deny consumers from cloud gaming and game subscription services.” The service will launch on Android.