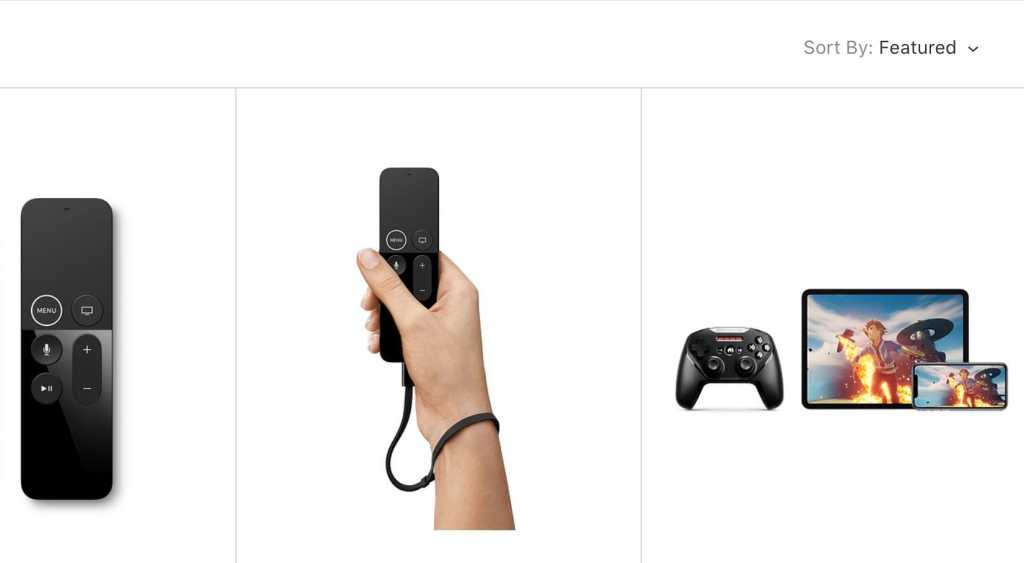 Over the past year Jon Prosser has emerged as the single largest source of leaked information about upcoming Apple products, and he has very often been right in his claims.

On Thursday 20 August, he held a question and answer session on Twitter where curious people could ask questions, and he responded with new information about a wide range of different Apple products, reports AppleInsider.

Prosser has previously mentioned the new model of Apple TV, which he says he has been ready for several months, but Apple has been waiting for the right time to launch it. It should have the same A12Z processor as the iPad Pro and the developer computer for Apple Silicon.

This new Apple TV could become even more attractive as a gaming platform thanks to the launch of a new gaming controller from Apple. Prosser said that Apple has its own games controller under development. Currently customers can currently use Xbox and PlayStation controllers with Apple devices and the new Apple controller would compete with these.

Apple is also working on a cheaper Apple Watch, according to Prosser. He said that the company has been experimenting with plastic materials for the case, which could reduce costs. There is also some speculation that a cheaper Apple Watch could be marketed to children – and Prosser mentioned that Apple may have a “kid mode” in the pipeline for watchOS.

Prosser also mentioned that a new iPad is coming in September, however he didn’t elaborate further. He noted that there is little chance that the iPhone 12 will have a 120MHz display. He referred to the AirPower, but said it hadn’t entered mass production. AirPods Studio are still coming, but he didn’t know when. Nor did he know any more about AirTags.