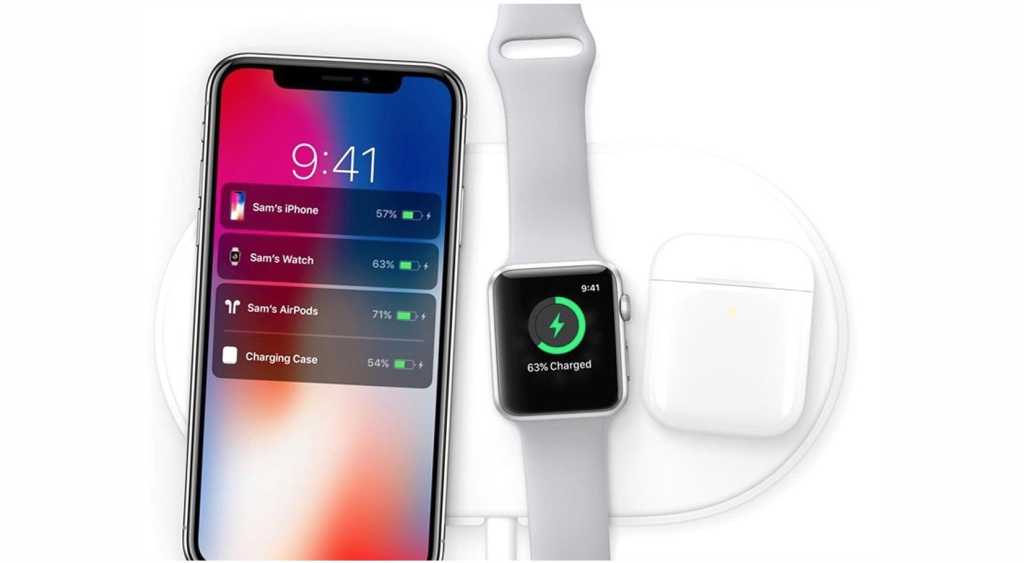 The well-known leaker Mr White has published a number of photos on his Twitter account (@laobaiTD) which are said to represent the inside of Apple’s charging power AirPower.

AirPower is Appls’e ill-fated attempt to build a wireless charger capable of charging the iPhone, Apple Watch and AirPods at the same time.

Apple said that it had cancelled development of the AirPower back in March 2019, but the latest rumours suggest that development actually continued in the background and AirPower may yet launch.

Mr White’s images show what is said to be a dismantled AirPower. The design is reminiscent of a waffle iron, which may explain why Apple had such major overheating problems that the product was not released to the public.

Back in June Tweeter Jon Prosser published some pictures also said to be of AirPower, kicking off speculation that the wireless charger would soon launch. But they later turned out to be another manufacturer’s efforts.

Well, you guys wanted a better picture of “C68”… 😏 Remember how I said that the main problem was that current prototypes didn’t support Apple Watch? Yeah. Well. They got the Watch working… 👀 pic.twitter.com/LvBeNAAtt3

If there is a future for AirPower we may hear more from Apple at its iPhone 12 event, expected to be held in October.