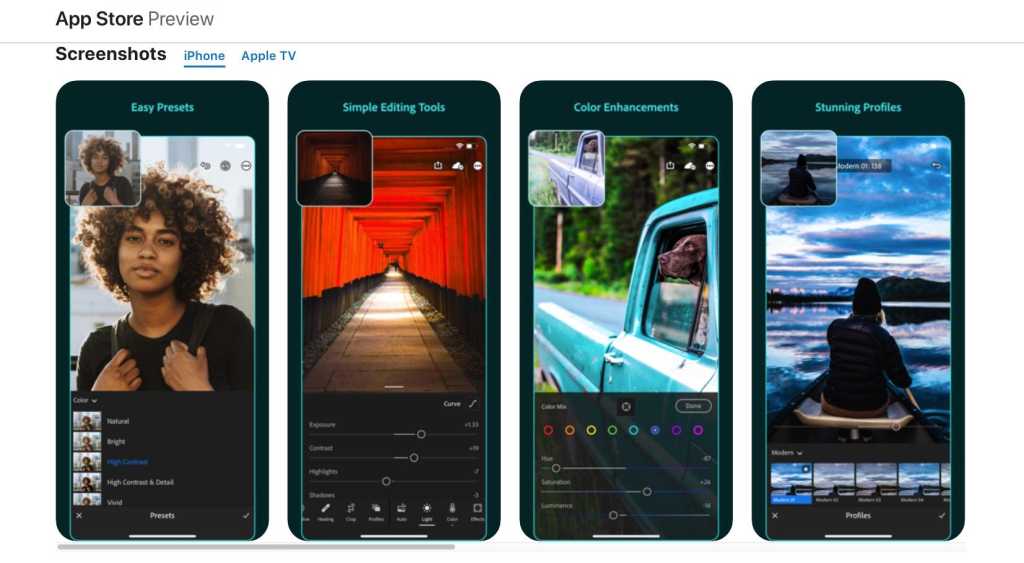 Adobe has apologized to customers after a data-destroying Lightroom bug deleted images and users’ own shortcuts.

“We know that some customers have photos and presets that are not recoverable. We know how frustrating and upsetting this will be to people affected, and we sincerely apologize,” writes the company in a blog post.

The bug was discovered in Lightroom version 5.4 shortly after the app released last week. Adobe was helped by Apple to quickly roll out version 5.4.1 that included a fix. Unfortunately, despite the fix, affected users aren’t able to recover lost data.

Adobe writes: “A new version of Lightroom mobile (5.4.1) for iOS and iPadOS has now been released that prevents this issue from affecting additional customers. Installing version 5.4.1 will not restore missing photos or presets for customers affected by the problem introduced in 5.4.0.”

According to Adobe product manager Josh Haftel, the bug was missed by both beta testers and the internal quality control because it only showed up in very special circumstances.

Those circumstances are as follows: To be affected by the bug the user needed to be using the free version of the app and also be logged in to at least two different Adobe ID accounts, with at least one of those being connected to Creative Cloud’s cloud storage, either a completed trial period or an aborted subscription.

Under those conditions if version 5.4 of the app was launched all images that had not been synced to Creative Cloud would deleted, which for some users were all images.

In the blog post Adobe suggests that victims try to recover their images via their regular iPhone backup, either from iCloud or their computer.

Parts of this article originally appeared on Macworld Sweden. Translation and additional reporting by Karen Haslam.