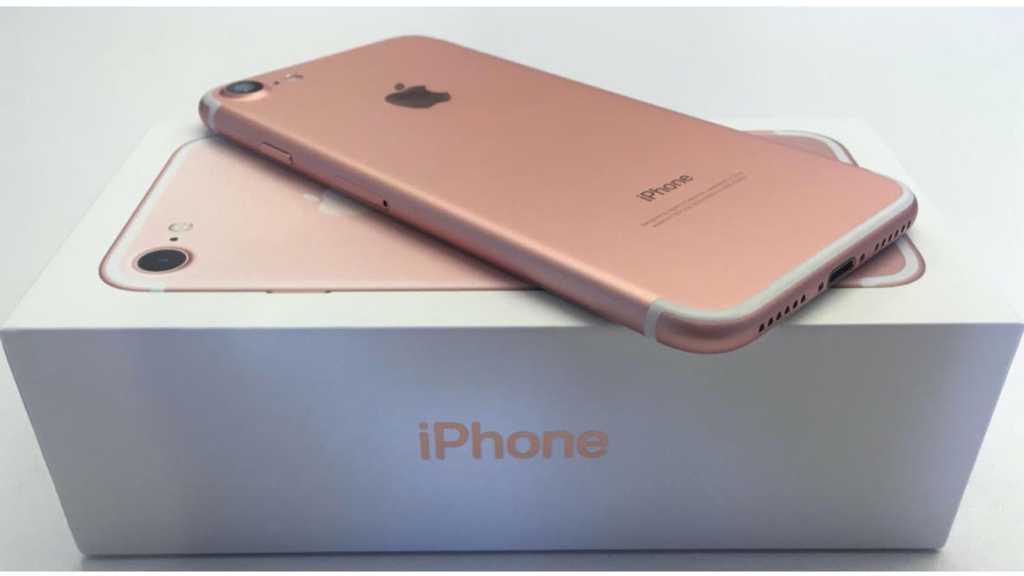 According to the usually well-informed analyst Ming-Chi Kuo, Apple will pay between $75 and $125 for the 5G components (modem and antennas) in the iPhone 12.

In his note to investors Ming-Chi Kuo indicates that he does not expect a higher price for the phones to result, instead he expects Apple to absorb the cost and offset it by negotiating low costs for other components through aggressive negotiations with subcontractors.

At the end of June Kuo indicated that he believes Apple will cut its costs associated with the iPhone 12 by leaving accessories such as the headphones and the power adapter (aka charger) out of the box.

And in July Apple surveyed customers to establish what they did with their chargers, confirming that the change is at least being considered by Apple.

Read the latest rumours and details about the iPhone 12 in our round up.