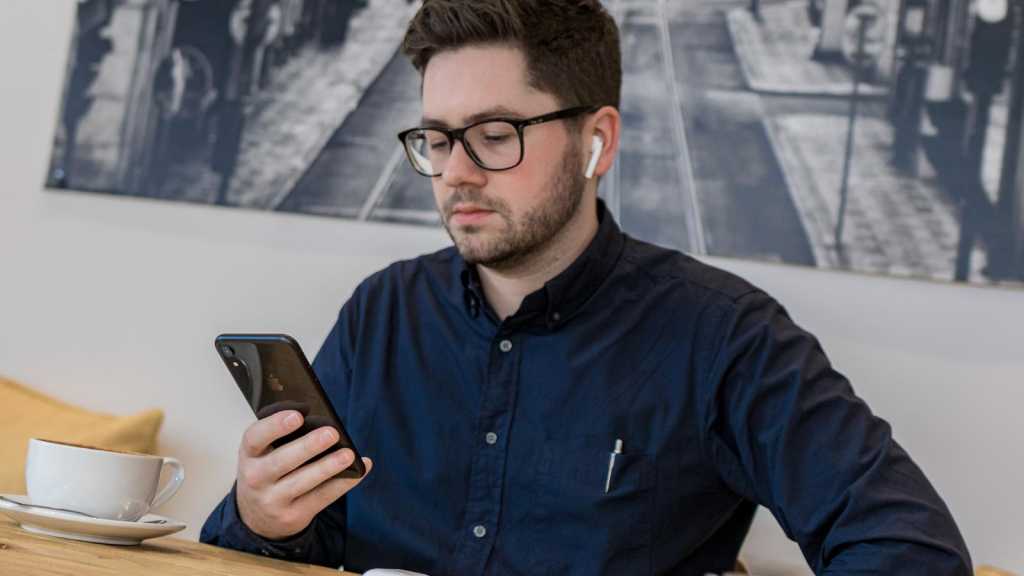 Users running iOS 13.6 are experiencing problems with Home Sharing. This is the latest in a series of problems associated with iOS 13.6. Apple has already issued iOS 13.6.1 and has stopped users being able to downgrade back to iOS 13.6, but iOS 13.6.1 doesn’t appear to fix this Home Sharing bug.

After updating to iOS 13.6, users are complaining that they can no longer use Home Sharing to access music over the network.  This post on Apple’s forum discusses the issue.

One response to that forum post notes that: “A search of these forums will show that numerous people have this issue and they have tried everything from reboots to clean installs. Plus the system will work if earlier than iOS 13.6 is installed and Home Sharing on the TV app (video not music) will even work with iOS 13.6.x. There is a clear bug between iOS 13.6.x and the Music app. Apple support has even acknowledged the issue only there is no indication when or if it will get fixed.”

Home Sharing normally allows the entire Music library to be shared via the home network. Music can then also be accessed from all iOS devices and Macs on the network via the Music app.

Reports suggest that the issue in iOS 13.6 causes the Music player to crash when users attempt to load a playlist using Home Sharing.

According to a Macwelt reader, following the iOS 13.6 update Home Sharing doesn’t work in versions of the Mac operating systems ranging from OS X 10.9 to macOS 10.15.

It appears that the Windows version of iTunes is also affected.

Home Sharing connections between two Macs, or between devices with older iOS versions, are problem free.

There has been no comment from Apple about the issue so far. We hope that the error will be corrected soon.

Read about the latest version of iOS 13 and any problems associated with it here.