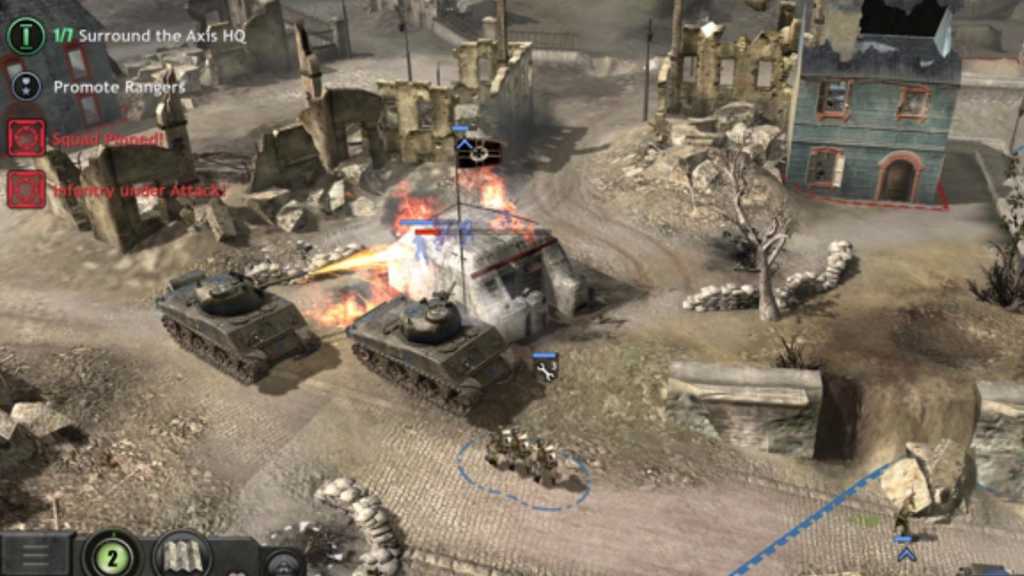 Feral (who started life porting games to the Mac and in recent years has specialised in porting games to iOS too) has announced that Company of Heroes will soon be coming to the iPhone (it’s already available for iPad).

Company of Heros was released for Windows 2006 and received extremely good reviews in the press with several Game of the Year awards. According to Feral’s blurb It’s a World War II game that “redefined real-time strategy with a compelling combination of fast-moving campaigns, dynamic combat environments, and advanced squad-based tactics.”

Feral released the iPad version of the game in February 2020. The company has announced that the iPhone version will be launched on 10 September. (An Android version will also be made available at the same time).

Company of Heros costs $13.99 and Feral has made extra courses and missions available to download in-app for free (so that the standard game takes up less space).

The game requires an iPhone 6S or later.

Read about the best Games to play on the iPhone and iPad here.