At its Time Flies event on 15 September Apple announced not one but two new Apple Watch models: the Series 6, of course, but also the Apple Watch SE, a cheaper version with a simplified feature set.

Here’s everything you need to know about the new budget Apple Watch.

The Apple Watch SE was announced on 15 September and is available to buy right now. It went on sale in shops, and shiped to pre-order customers on Friday 18 September. Find out how to get hold of the Apple Watch SE here.

You can order direct from Apple. 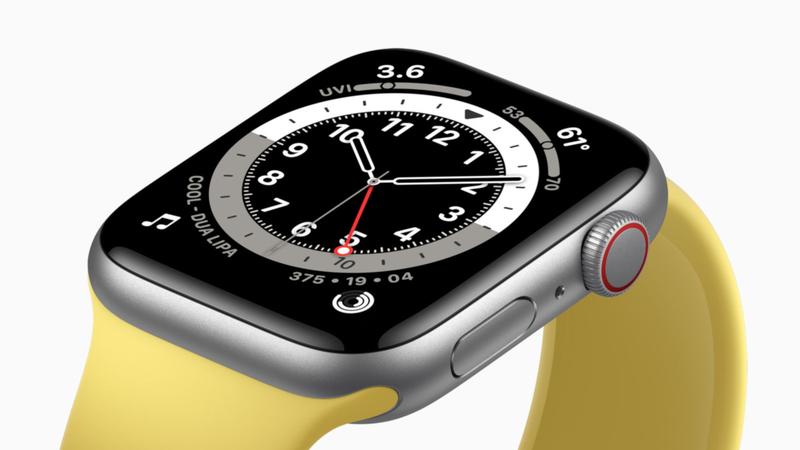 If we hear of any issues with the Apple Watch SE we will list them below.

There have been a few (nine as of 21 October 2020) reports of the Apple Watch SE overheating. It seems that only the 40mm Apple Watch SE is affected. In one example shared on Reddit the watch left a burn on the arm due to the heat. The user claims that he was asleep and suddenly woke up in pain. More information about reports of heat issues with Apple Watch SE here.

Despite representing a compromise option, the SE has a surprisingly decent specs list. It has the larger 40mm/42mm screen sizes (with narrower bezels) brought in with the Series 4 and retained on even the latest models, and offers fall detection, sleep tracking, handwashing detection, Family Setup and other up-to-date features. It also has the same accelerometer, gyroscope and always-on altimeter as the Series 6, and the same Bluetooth 5.0 standard.

The processor is a slight compromise compared to the Series 6 – it’s the S5 from the Series 5 rather than the S6 – but in absolute terms that’s not a bad chip. Apple still says this will offer twice the speed of the Series 3, from which we suspect many buyers of this device will be upgrading. Apple says the Series 6 with its S6 chip is 20% faster than the SE. 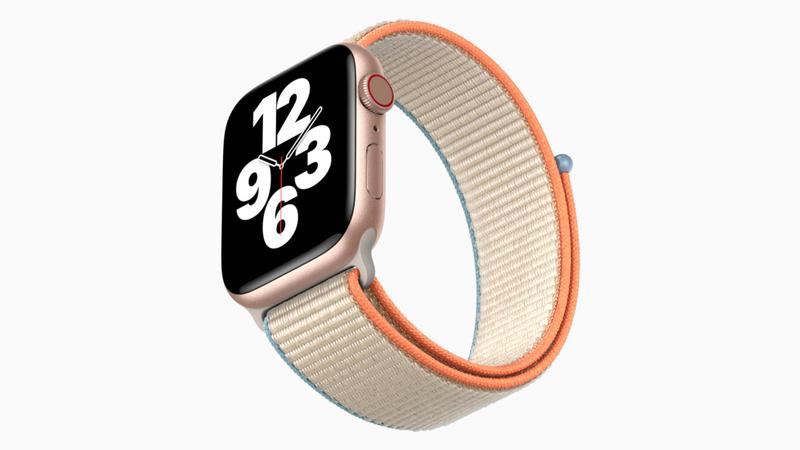 Aside from stepping down from the S6 to the S5, there are a few gaps in the SE’s features list.

Most obviously the SE misses out on the always-on display. This may be the biggest compromise for many potential customers, since it was the highlight of the Series 5 launch.

On the health front it doesn’t get the Blood Oxygen sensor and app introduced with the Series 6, nor does it get the ECG. You also miss out on the Ultra Wideband U1 chip, and Wi-Fi is only 2.4GHz, compared to 2.4GHz and 5GHz on the Series 6.

In most respects the SE strikes us as a well-equipped smartwatch. 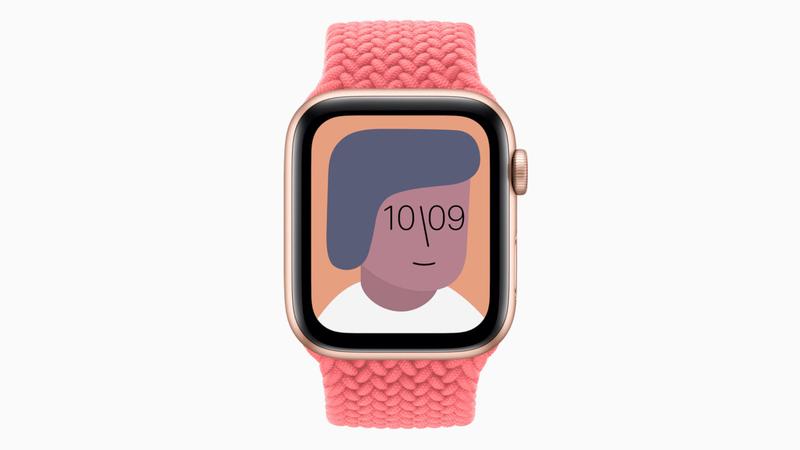 The Apple Watch SE will come with watchOS 7 preinstalled. It appears able to run all the new features in the OS update; It gets Fitness Plus, for instance, and Face Sharing, and is able to run the new watch faces.