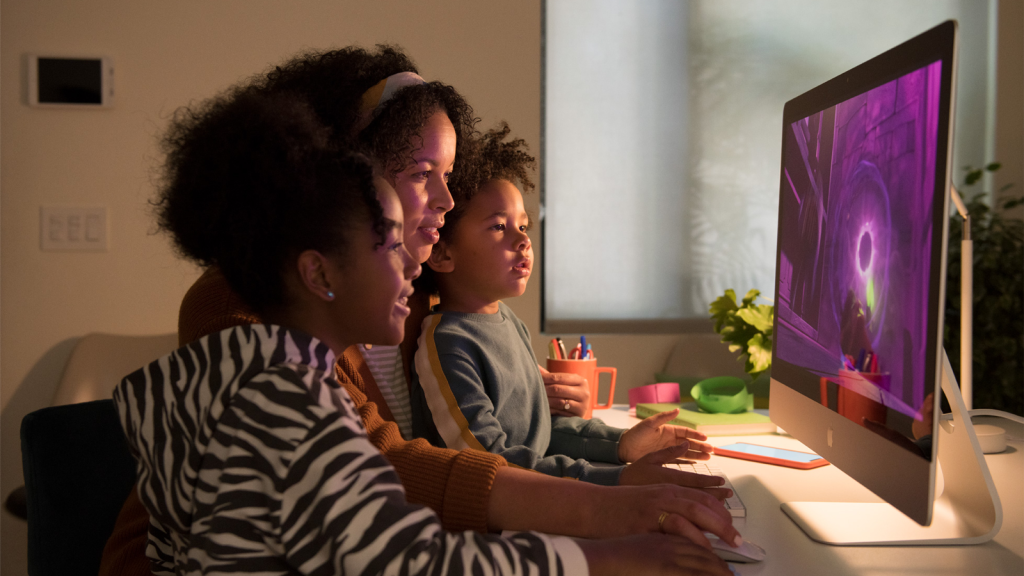 The new  27in iMac comes with a special option for the display called Nano-texture glass. This is something that was first introduced on the incredibly expensive (especially if you want the stand) Pro Display XDR, but now Apple has brought it to more accessible lands. So, what is it and should you spend the additional £500/$500 to have it adorn your screen?

What is Nano-texture glass?

Glare is often a problem in brightly lit offices and homes, which can render the large, glossy 27in displays on iMacs little more than hugely elaborate mirrors. One way to combat this is through matte displays, but these are not really on offer at the Apple Store, until now.

When purchasing the new 27in iMac you can opt for the new Nano-texture glass, which drastically reduces glare, but seems to avoid the frostiness and washed out colours that are often the compromise made when opting for a matte finish.

It’s all thanks to some clever design and a meticulous process that results in displays which can happily cope with bright light sources, albeit at a rather costly addition to the price tag.

How does Nano-texture glass work?

One of the main causes of glare is light from lamps, windows and other sources reflecting back at you due to the smooth surfaces on modern displays. Matte finishes combat this by having some kind of coating on the display which diffuse or break down the light due to its more angular surface. Sadly, this works both ways, so the light emanating from the display itself is also altered, resulting in the murkier results that usually accompany the technique.

Apple has taken things to the next level by foregoing a coating and instead physically altering the surface itself through tiny (nano) etchings. The pattern of the etchings means that light rays hitting the display are reflected off at a range of angles, eradicating most of the glare in the process. 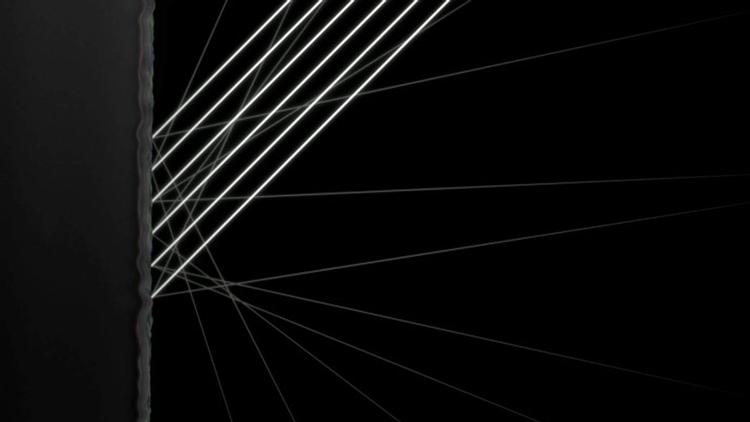 The very clever part is that this somehow doesn’t seem to have much of an effect the onscreen display. Early reviews of the new iMac (including Roman Loyola’s for Macworld in the US) report that it delivers bright and vibrant colours that look on-par with non-Nano-texture model.

Of course, making all those microscopic etches in the glass is a precision job, which is why the price is £500/$500, but hopefully as Apple streamlines the process over time, we’ll see the feature deployed on additional displays and at a lower cost.

How can I clean Nano-texture glass?

One of the quirks of Apple’s new Nano-texture glass display is that the company insists it can only be cleaned using a specific Apple cloth. One is included with every display, but we’re not entirely sure what magic ingredients make it such a special piece of fabric.

Needless to say, if you’ve just forked out half a grand for a special display technology, it’s probably a good idea to follow the manufacturer’s instructions and not buy a £5/$5 knockoff cloth from eBay.

How durable is the Nano-texture glass?

The need to use a dedicated cloth does suggest that the Nano-texture glass is sensitive, which in turn throws up questions about durability. Dieter Bohn of The Verge spoke to Apple about these concerns, then reported the following:

“I asked Apple about the durability of the finish. I was told that they don’t want to give anybody the impression that it’s fragile, but that, yes: over time, using something too abrasive could mess up that finish. Unlike other screens, there’s really no coating on top of the nano finish; it’s just etched, bare glass.”

Should I get Nano-texture glass on my iMac?

The main reason for adding on the costly Nano-texture glass feature is if you are struggling with glare on your iMac. Those with money burning a hole in their pocket will no doubt enjoy the non-reflective glory of the new display technique. But for most other people it does seem like an expensive luxury to add to an already expensive machine.

Maybe before you shell out for Nano-texture glass on your new iMac, you can try moving to another part of the room, investing in curtains or just try working in the dark. With the money you save, you could buy the rumoured new iPad 2020 or an iPhone SE. Just don’t shine them at your screen.

If you want to buy the new iMac you can purchase it from Apple here, but you could find a really good deal on a new model in our iMac deals round up.