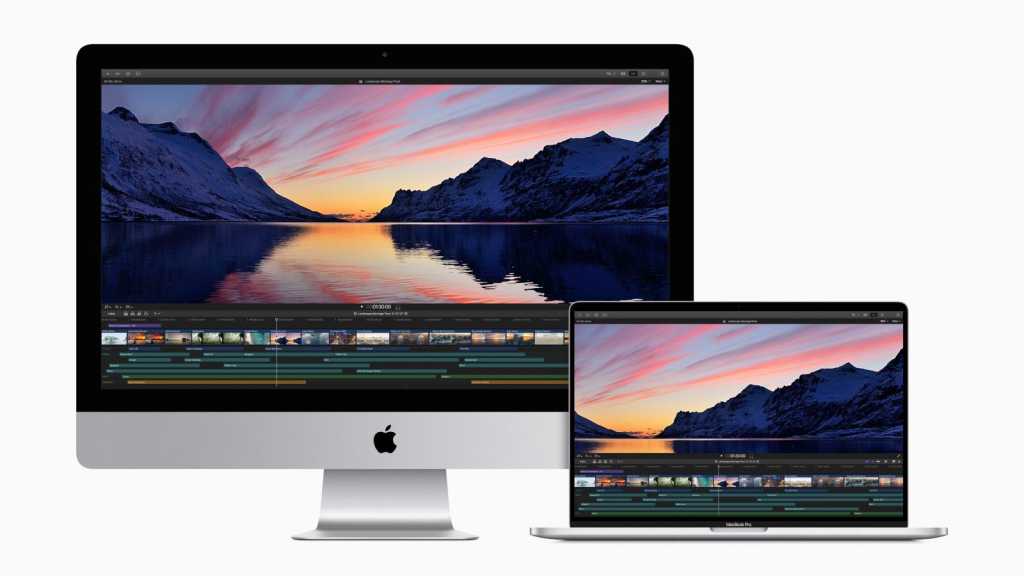 Version 10.4.9 offers improved workflows and social media tools (machine-learning-based crops helps you format video for platforms such as Instagram and Snapchat), along with a number of new features and the usual performance improvements under the hood.

The companion programs Motion and Compressor have also been updated. Motion gets new 3D modelling features and Stroke Filter, which automatically outlines object and text; Compressor gains support for custom LUT effects, among other things.

Apple has since released another version of Final Cut Pro – without the X – that’s compatible with its new M1 Macs.