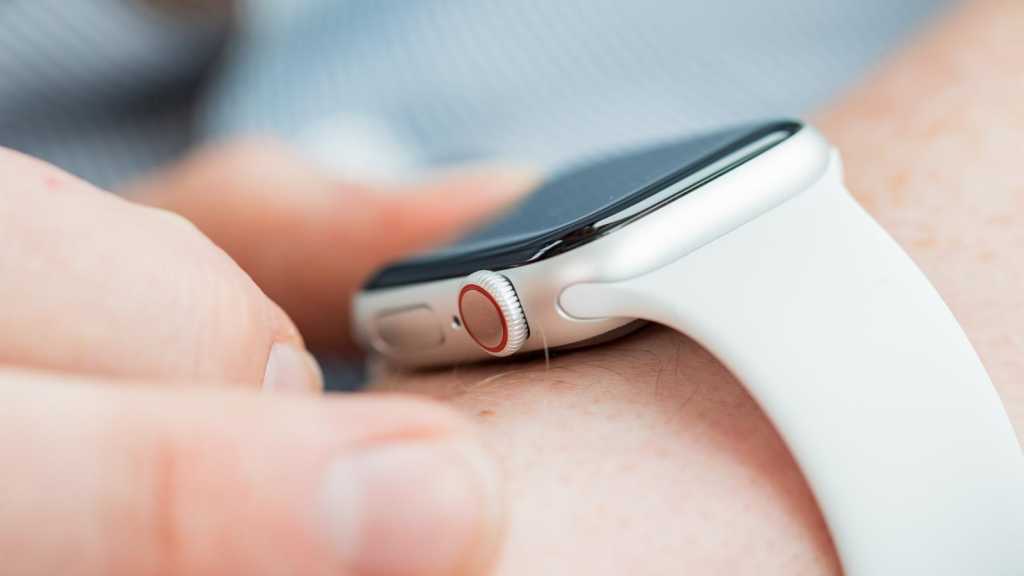 Apple has registered new models of iPad and Apple Watch with the Russian customs authority. The Eurasian Economic Union is a reliable source for new Apple products and includes Russia, Belarus, Kazakhstan, Kyrgyzstan and Armenia.

The new models will probably be launched in late September or early October – after the next generation operating system updates arrive.

But there are new model numbers. A2156, A2157, A2375, A2376, A2355, A2356, A2291, A2292, A2351, and A2352 do not appear in the list of available Apple Watches, which suggests that it must be the Apple Watch Series 6. The numbers themselves do not indicate the specifications, Apple usually registers GPS and Cellular models of the same watch with different model entries. Other numbers come together for devices with different housing sizes.

Read more about the new iPad and the new Apple Watch that are expected to launch in September.

This article is based on articles on Macwelt and Macworld Sweden. Translation by Karen Haslam.