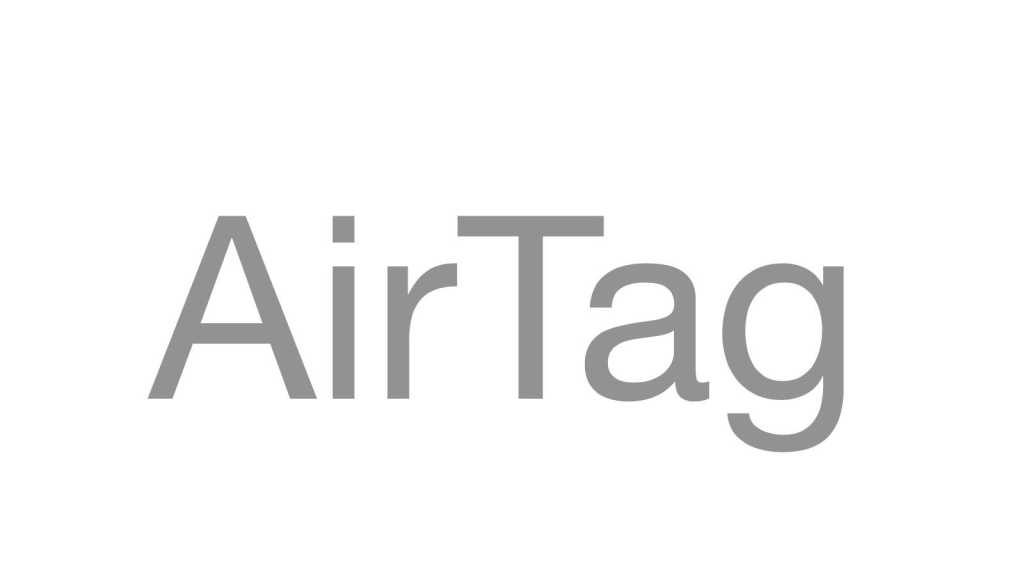 Two new patent applications from Apple have surfaced that seem to refer to AirTag, the rumoured name of the gadget finder tag the company seems to have under production.

Both patents apply to power management, which of course is extra important in a small product that needs to long battery life in order for it to be used to help you find lost items.

Apple describes several technologies to save power. Among other things, the device can stay in “ultra-low current mode” until, for example, it leaves a safe place or receives a special signal.

It can also automatically activate a more alert mode in particularly risky situations, such as when you are on the train and arrive at a station, or when an aircraft is landing.

Judging by the patents, at least this part of the development of AirTag is taking place in Apple’s UK office.

We have a round up of rumours about AirTag here.