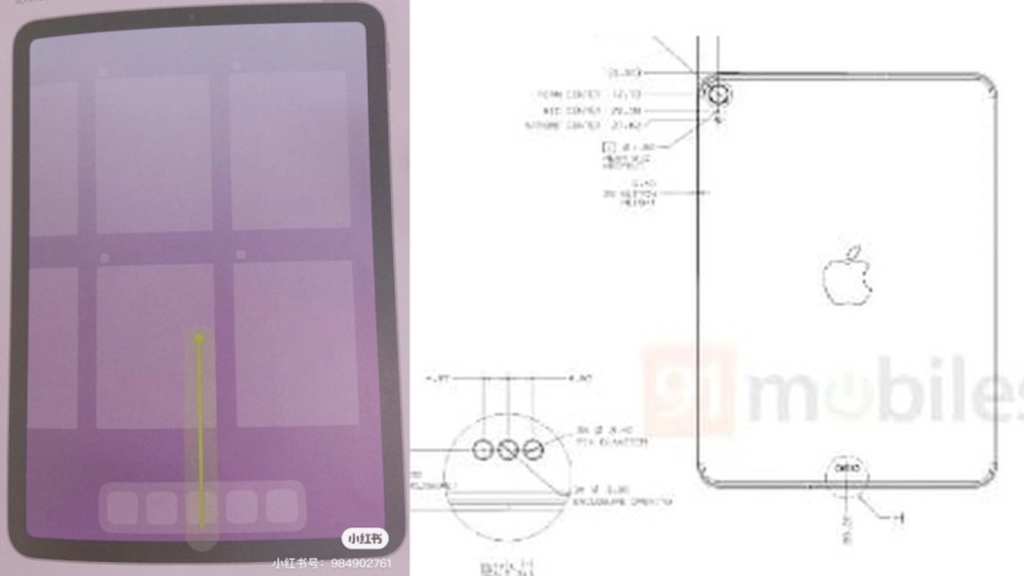 It’s looking like a new iPad may be arriving soon. Some reports seem to indicate we’ll be seeing a new iPad Air, while others suggest that the Air won’t arrive until spring 2021 and the upcoming new iPad is the standard model. The latest leak shows what is claimed to be a new iPad Air 4 manual. If the manual is ready that could indicate that the iPad Air will ship soon – or it could just be a fake.

At the end of August 2020 Twitter user DuanRui tweeted the following images said to be from the iPad Air 4 manual.

The images, with Spanish text, suggest that the upcoming iPad Air will have a borderless design and look very similar to the iPad Pro. Looking at the images you may assume that the absence of the Home button indicates that the new iPad Air will offer Face ID, but apparently not: Instead of a Touch ID button, the power button will take over the function of the fingerprint sensor. If legitimate this suggests users will unlock the iPad by touching the top button.

The images also indicate that the Magic Keyboard and Apple Pencil 2 will be supported and that the new iPad Air will offer USB-C instead of a Lightning port.

A few days after these leaked manual pages appeared some design drafts for a new iPad emerged that seem to back up the design changes. These images feature an iPad with 10.8-inch display. They also suggest that the new iPad will have two speakers, four microphones and a USB-C port, according to Macrumors, who spotted the 91Mobiles report.

Those images indicate that the back of the device will feature a single camera with an LED flash and a magnetic smart connector. The placement of this smart connector reinforces the rumours that the Magic Keyboard will be supported on these new iPad models.

These images also back up the predictions of analyst Ming Chi Kuo and other sources, who has previously indicated that the new Air will be based on the iPad Pro. Read all about what is expected for the new iPad Air here.

It certainly seems that an upgrade to Apple’s cheaper iPads is just around the corner. If you are currently planning to buy an iPad we suggest waiting until mid-September. Leaker Jon Prosser, who is considered reliable, had recently indicated that new iPads could arrive in the second week of September, and an entry with the Eurasian Economic Commission – a reliable source of information about new Apple products – also suggests something is about to launch.