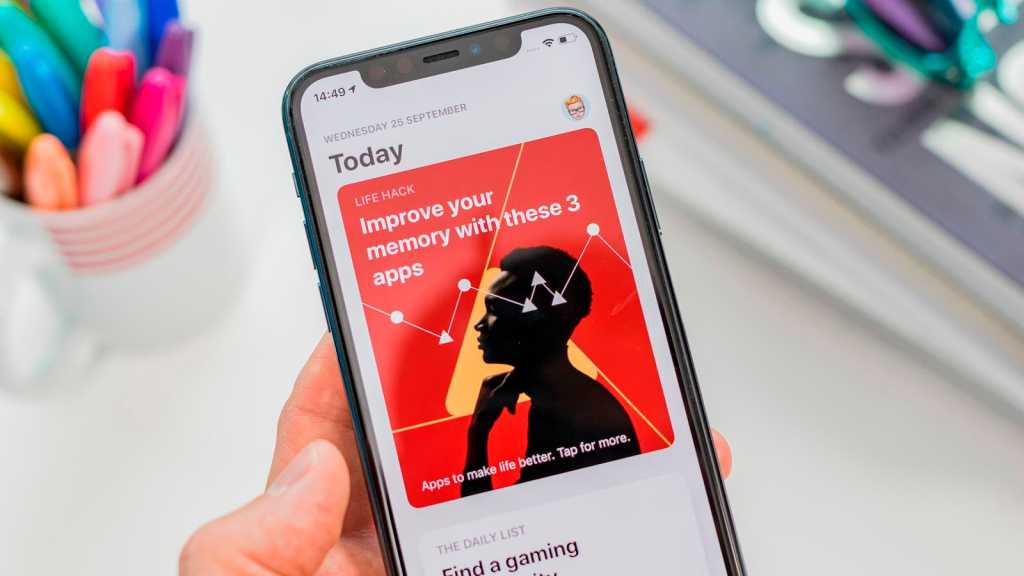 This year’s WWDC saw the announcement of a change to the way the App Store is run: app developers would be able to challenge decisions and ask for them to be reconsidered. We’ve now see the first app to successfully challenge Apple’s rules: the precedent was set by Guardian Firewall + VPN.

The app, reports 9to5Mac, wanted to add the opportunity for its customers to buy a day pass: simply 24-hour access to all the app’s services. But the feature was denied and the app was threatened with shutdown with reference to Rule 3.1.2, which states that subscriptions must last for at least seven days.

The developer, however, claimed that this is not a subscription at all but a one-time purchase, an explanation that Apple accepted. The feature was eventually approved.

All’s well that ends well, perhaps – although other apps have been approved for similar features in the past (as company CEO Will Strafach pointed out in a Twitter thread documenting the process), suggesting that the decision was on shaky ground from the start.

On the positive side, Strafach adds: “I am fairly impressed that this new ability to challenge and change App Store guidelines is genuine, and [by] the expedicious turnaround time.”

Apple has informed us today that @guardianiosapp updates will be rejected unless we remove the Day Pass capability. they say this has always been the rule. it’s a good thing that all developers are treated equally in the App Store, right? pic.twitter.com/5pCCdaLnqy

Apple made the changes to its App Store regulatory process amid a flurry of accusations of anticompetitive behaviour. In June then-marketing boss Phil Schiller was forced to respond to public complaints, while the EU brought in a directive in July that aimed to shift the balance of power between software makers and platform owners.