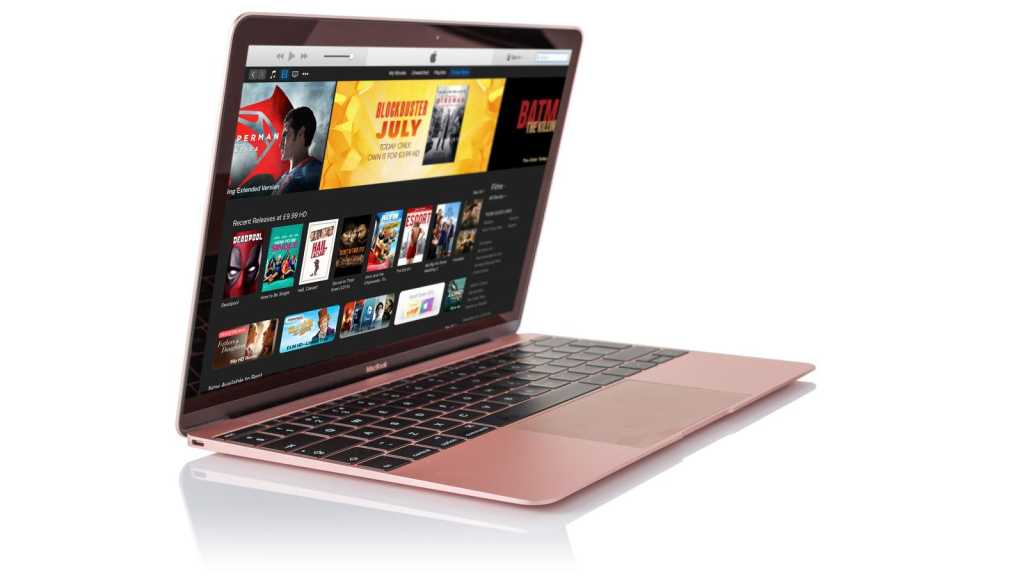 Leaker Komiya is claiming in a tweet that the first ARM Mac will be a 12in MacBook, suggesting that Apple will revive the MacBook – the Mac laptop that Apple released in spring 2015 and discontinued in summer 2019.

According to his findings, the new MacBook will offer a similar design to its Intel predecessor: a 12in Retina display and a USB-C port. He seems to suggest it will feature a 4th generation butterfly keyboard though, which seems odd given the problems the butterfly keyboard caused for the older MacBook models.

He also suggests that the new MacBook will feature the A14X chip. (The Apple’s developer kits feature a Mac mini with an A12Z chip).

The user will be able to choose between 8GB and 16GB of RAM, and between 256GB to 512GB storage. It is not yet certain whether Apple will also offer an option of 1TB.

The leaker claims that the new MacBook will have a battery life of up to 20 hours. Double what it used to offer.

Like its predecessor, the upcoming MacBook will also be extremely light – 2lb or just under 900g.

Apple announced the switch to its Apple Silicon at WWDC. In March, before Apple officially confirmed that it wanted to switch to its own chips, market analyst Ming-Chi Kuo forecast that the first ARM Mac would be released in the fourth quarter of 2020. Read more about Apple’s first Apple Silicon Mac which is expected to be the MacBook, and how Silicon will compare to Intel.