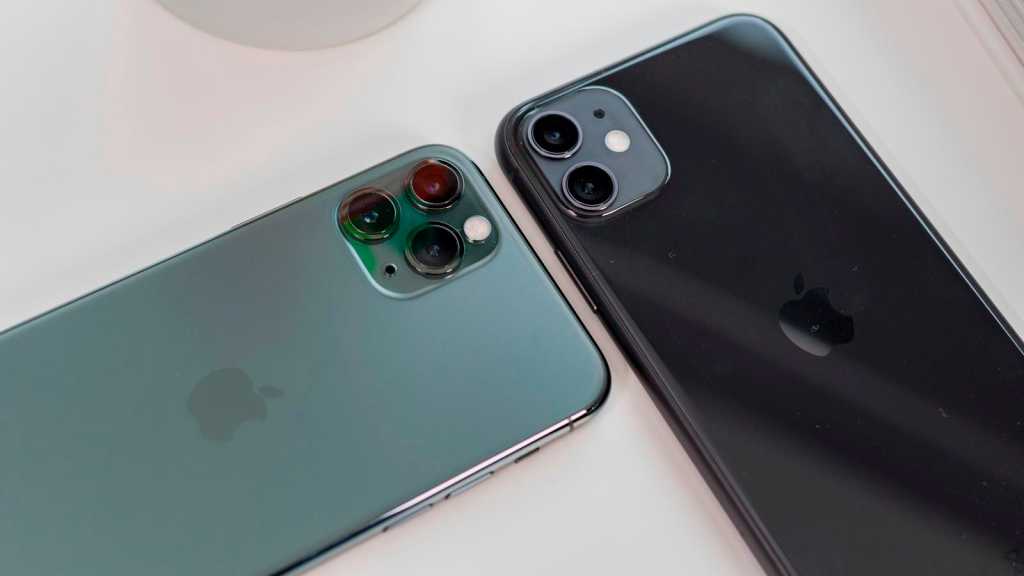 Soon, the iPhone 12 will be here, although rumours point to a slightly later launch than usual: very likely October. Even before the iPhone 11 had been released, pundits were already predicting that the 12 would be the really significant update – featuring, above all, support for 5G technology.

But how much will the new phones differ from last year’s models? In this article, we go through the latest leaks and rumours to compare the 12 and 12 Pro with the iPhone 11 and 11 Pro.

If you can’t wait until October, read our guide to the best iPhone deals for the latest bargains.

For the first time since the iPhone 5s, Apple is rumoured to be investing in sharper, squarer edges, a design change which would rank among the biggest news this year. It looks like the iPhone 12 will draw inspiration from the 2018/2020 iPad Pro design, with straight edges, but even narrower bezels around the screen. (Some rumours, however, suggest that this design language will only apply to the two Pro models, which could make the difference between different price levels clearer.)

Apple is also said to have chosen new sizes of screens. The cheapest model is said to measure 5.4in; two other models will have a 6.1in screen, and the Pro Max model will have 6.7in. 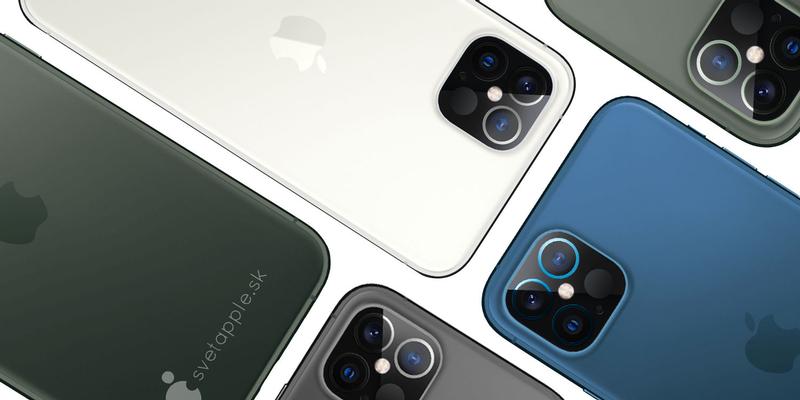 According to several sources, Apple will for the first time use OLED panels in all new iPhone models, even the cheapest. Technology leaker Jon Prosser claims the Pro Max model will still stand out from the cheaper ones thanks to the ProMotion function just like on the iPad Pro – the ability to dynamically increase the refresh rate to 120Hz when needed. Max Weinbach has heard differently, however, so this will be one of the more interesting rumours to keep track of.

The most hyped news ahead of the iPhone 12 launch is the support for 5G technology. According to the latest rumours, it will be featured on all models, but some pundits think only certain models will support millimetre wave, the fastest variant of 5G. This requires many densely placed base stations and is mainly expected to occur in city centres.

For the majority of users, 5G won’t make much difference to the user experience today; it’s simply not available in most places yet. But those who keep their phones for a long time can take advantage of the technology as it begins to become more widespread.

For more in-depth information about Apple’s plans in this area, read our 5G iPhone guide.

Apple is always working hard to improve its iPhone cameras, for the simple reason that they’re one of the main reasons customers upgrade to newer handsets.

Recent rumours suggest Apple will once again offer dual cameras in the standard models, and triple cameras in the Pros. However, the Pro models will get an additional sensor alongside the conventional camera lenses: a LiDAR unit for fast and precise depth perception. This component is already present in the iPad Pro.

According to Max Weinbach, the telephoto camera in the Pro models will have a narrower field of view for 3x optical zoom, compared to today’s 2x. There have also been rumours that after many years, Apple may upgrade the number of pixels from 12 to 64 million.

The iPhone 12 may also bring good news for those who are more interested in video than photography. According to EverythingApplePro, the iPhone 12 will be able to record 4K video at up to an insane 240fps (frames per second). Today’s models can handle “only” 60fps, but with 120 or 240fps, it will be possible to record really slow slow-motion video and also to play video with less motion blur.

A new iPhone means a new A-processor – we’ve come to take that for granted. The iPhone 12 is expected to be equipped with an A14 Bionic chip, as usual manufactured by TSMC.

It is rumoured to be manufactured with TSMC’s new 5nm technology, which in itself offers 15% speed gains, or a 30% reduction in power consumption (or a mixture of the two). On top of that you can add Apple’s optimisations and improvements. We are guessing at upwards of 50% higher performance.

There have also been reports that the Pro models of iPhone 12 will be equipped with 6GB of RAM for smoother multitasking.

According to Jon Prosser, the US prices for the iPhone 12 models will be as follows:

That’s pretty much the same as the previous generation, with only a moderate price rise on the 12 Max compared to its current equivalent. The iPhone 11 is available in three variants, whose US prices are $699, $999 and $1,099 respectively.

What’s in the box?

5G support costs a lot, but according to rumours, Apple will not raise the prices of this year’s models much compared to last year. Instead, the company will absorb the costs by making savings in other areas and possibly accepting a slightly lower profit margin.

One of those savings will be made, according to near-universal speculation, by selling the iPhone 12 without a charger or headphones.

The box should therefore only contain the phone, a new (upgraded, and possibly braided) USB cable with USB-C at one end, and perhaps a headphone adapter. This means the box itself will be smaller and lighter and exquisitely designed. 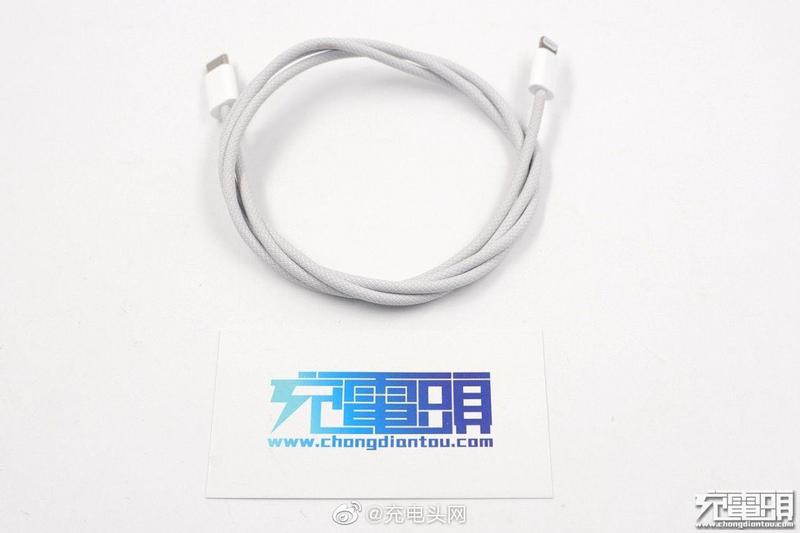 Image courtesy of L0vetodream (although the tweet has since been deleted)

The lack of the small 5W charger is probably not a major loss for most people, as it is so slow to charge with it. Instead, we can rejoice that rumours claim that the iPhone 12 will support 20W charging, compared to 18W in the iPhone 11.