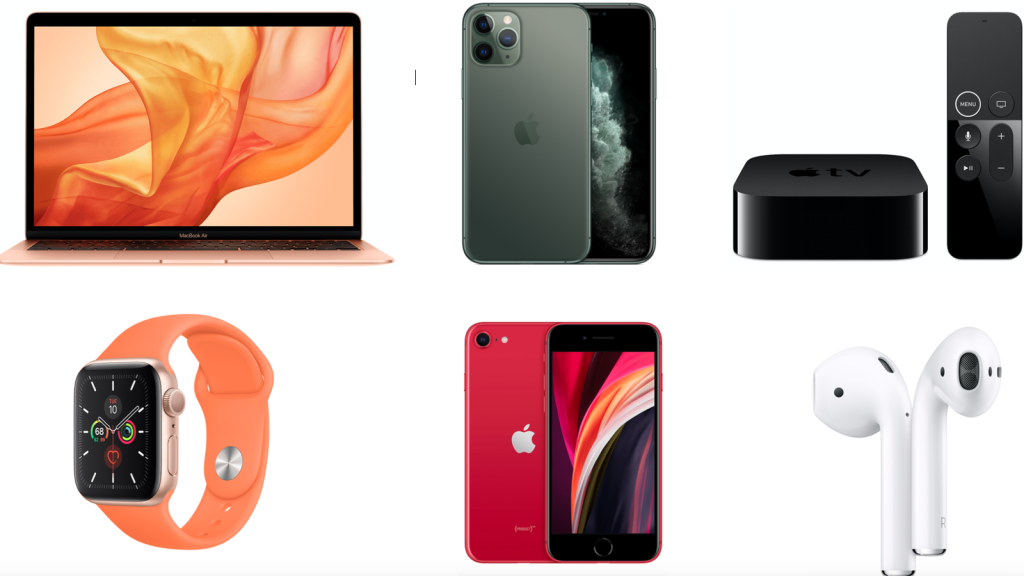 The time has come: Apple will soon present new iPhones and other new devices. If you buy a new Apple product right now you may well regret it when Apple launches its new ranges that surpass the features of the current products – and price reductions accross the range may mean that the bargains you pick up now don’t look so good in a month or so.

These are the products to think twice about before you buy.

The iPhone SE is certainly one of Apple’s most attractive offers, but Apple will soon be introducing a strong competitor.

The new iPhone 12 will replace the iPhone 11, and for the first time there will be a smaller version with a 5.4in screen. Compared to the iPhone SE this new iPhone may offer a larger OLED screen, a better camera, and Face ID.

For many users the iPhone 11 was simply too big and heavy and that is a flaw that Apple apparently wants to fix with the iPhone 12. If your motive for buying an iPhone SE is to get a smaller handset then you may well be disappointed in a month when the smaller iPhone 12 arrives.

Alternatively, if you are buying an iPhone SE because you want the cheapest phone be aware that the bargain price you see now may well be reduced further when the new iPhone 12 arrives. In fact the new mini iPhone 12 could be priced closer to the iPhone SE and, as a result, look like a better deal and potentially become Apple’s best-selling iPhone. Read more about the iPhone 12 here. 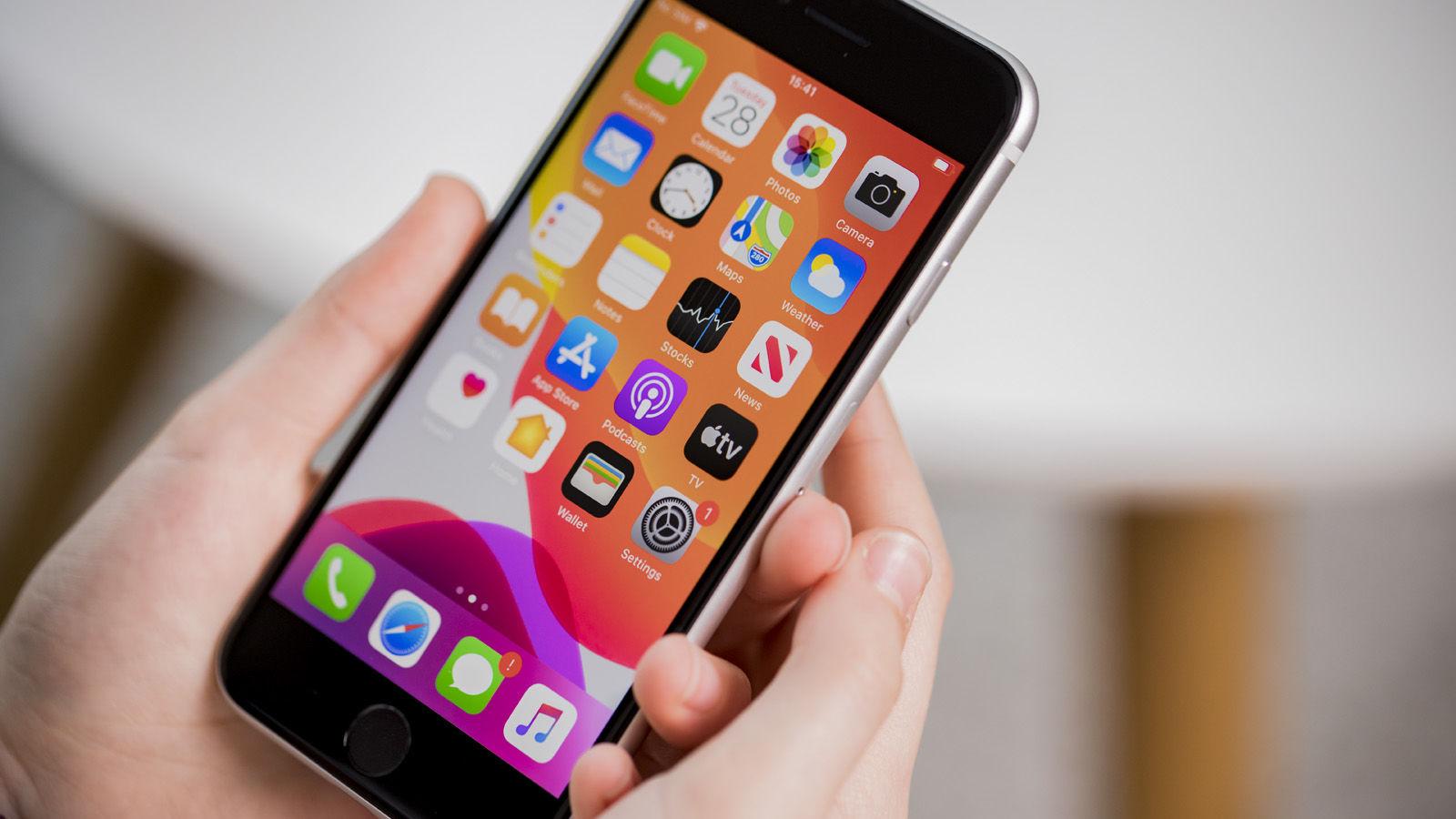 We’ve already mentioned the iPhone SE, which it seems will soon be getting some competition in the form of a smaller iPhone 12 model. What about the bigger iPhone 11, 11 Pro and 11 Pro Max?

The new iPhone 12 will surpass the 11 in terms of power and features, and will boast 5G. However, according to rumours, some models will not be available to buy before November.

If you aren’t bothered about the new features and 5G should you buy the iPhone 11 now? We’d suggest waiting because when the iPhone 12 launches we are sure to see Apple reduce the price of the iPhone 11 Pro. (If you really can’t wait, here are the best iPhone 11 deals). 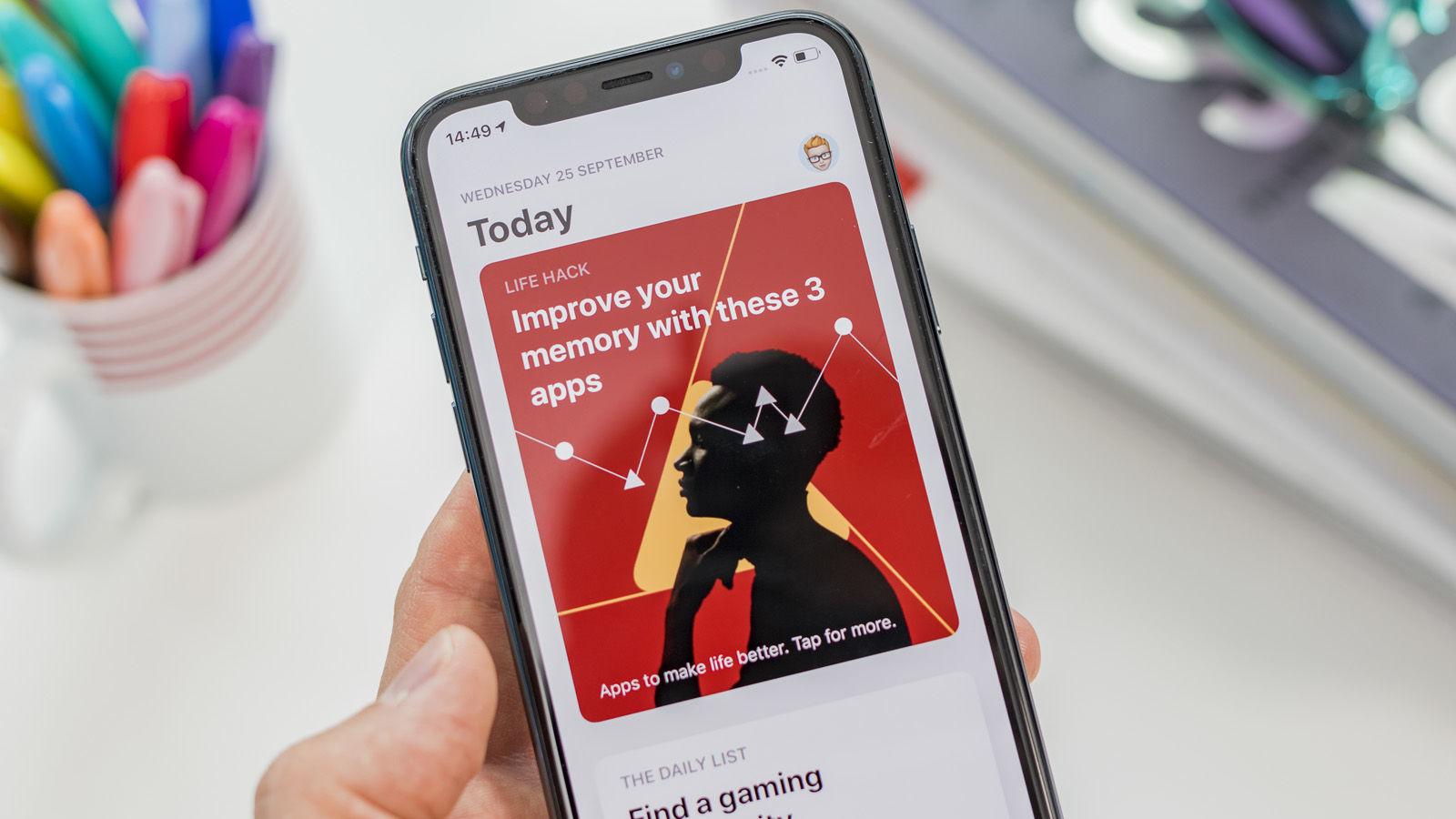 Apple’s AirPods and AirPods Pro haven’t been updated yet this year and if Apple wants the Christmas business we may see new models soon.

It looks like Apple is preparing to launch some audio products – the company recently cleared a load of third-party speakers and headphones out of its stores. The money is on the company launching over ear headphones to be known as AirPods Studio.

However the rumours suggest that we may have to wait a little longer for a new pair of the standard AirPods, with a redesign said to be in the pipeline for early 2021.

So should you buy the current AirPods for Christmas? One reason to hold off is that some consider the fit of the AirPods to be too small for people with larger ears – the AirPods Pro on the other hand have have various ear buds so you can find the best fit for you.

With that in mind we’d suggest you can buy the AirPods Pro now, unless you would prefer cup-style headphones, but don’t buy the standard AirPods if you can wait until 2021. Read about the new AirPods here.

The HomePod smart speaker hasn’t exactly lit up the market since it launched in 2018, but it has at least gained a number of new features over the years in the form of software updates. (Read this to find out what the HomePod can do.)

If you were thinking of buying one right now we advise you to wait as there are rumours that Apple may soon launch a smaller, cheaper version of the HomePod.

Apple last updated its Apple TV hardware in 2017 so the current top of the range model is now three years old and powered by the A10 chip used in 2016’s iPhone 7 and 7 Plus.

Not only do we advise against buying one because it’s so overpriced, you don’t actually need an Apple TV now that many TVs, and devices like Amazon Fire and the Roku, offer the TV app and AirPlay 2.

Added to that, the rumours suggest that a new Apple TV is in the pipeline, so we’d suggest holding out for that. Read about the new Apple TV here.

It’s not so long since the MacBook Air was updated so you may be thinking it’s a good time to buy, but we’d advise that you hold off a little while longer.

There are rumours that Apple will bring a new MacBook to the market by the end of the year and that may be a more attractive option than the current MacBook Air (or the entry level 13in MacBook Pro for that matter).

This new MacBook is rumoured to be a new 12in MacBook with a fast and powerful Apple Silicon processor, extremely long battery life, small and light, and with a low starting price (estimated as $800/£800). Read more about the new Silicon MacBook here.

Parts of this article first appeared on Macwelt.