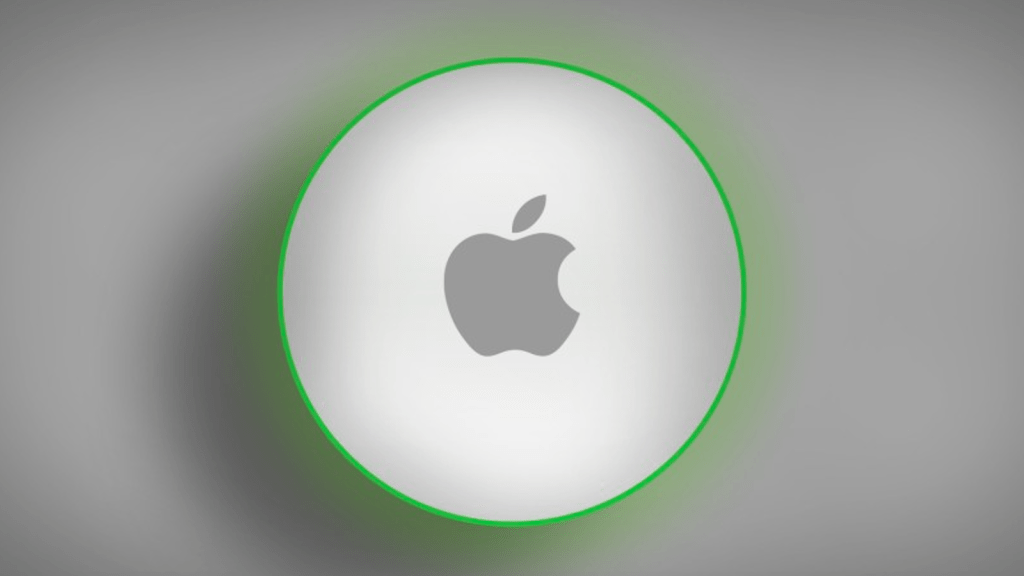 We can look forward to a brand new Apple product soon. According to information from Apple’s Chinese supplier, the company’s long rumoured AirTag tracking device will apparently launch in October.

Apparently AirTags were supposed to arrive back in the spring of 2020, but were postponed due to COVID-19. Well the wait is finally over – they will be here soon!

As reported by Macotakara, the AirTags will hit the market in the second half of October. They are expected to be released alongside the iPhone 12 during the anticipated October event.

According to Macotakara, the AirTags, which have been rumoured for some time, are said to be compatible with App Clips, a new feature in iOS 14 that allows users to download a smaller version of an app to do a specific task.

The product appears to be Apple’s answer to the Tile range of products and it seems it will be possible to affix it to devices that you want to track using Apple’s Find My app. We have more information about AirTag here.