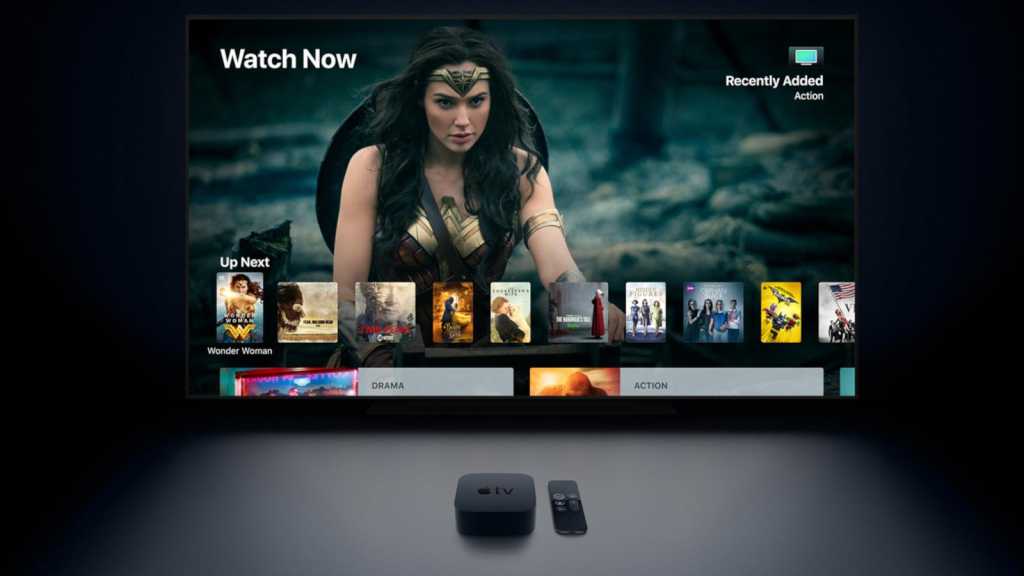 Like its near-namesake Apple TV+, the Apple TV is struggling to maintain its share of a competitive market.

This may be because most modern TVs have built-in apps, which means a reduced interest in watching TV via separate accessories such as Apple TV and Chromecast. When Apple TV was launched in 2007, smart TVs were less prevalent.

According to a new survey from Strategy Analytics, Apple TV now has a market share of just 2% if you include smart TVs, media players and game consoles in the figures – all of which are options for people looking to stream digital media. The share for Chromecast, meanwhile, is 3%, which is enough for tenth place on the list.

A total of 1.14 billion units are covered in the survey, so a single percentage point corresponds to roughly 11.4 million units.

Apple is expected to unveil a new Apple TV in the near future. But whether new features and upgraded specs will be enough to kickstart demand remains to be seen: do people even need a separate streaming box these days?