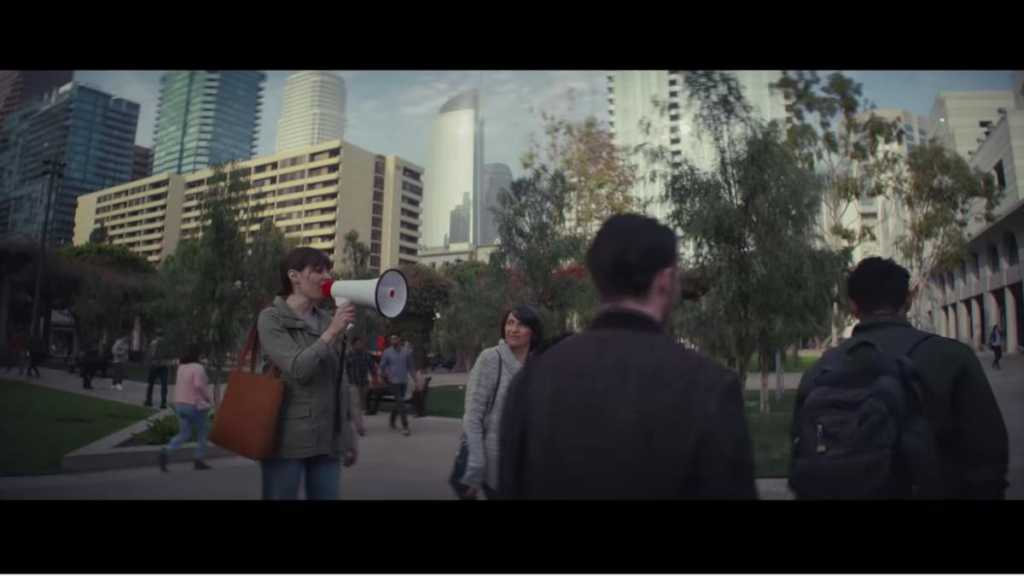 By now, you probably know that companies like Google and Facebook collect a lot of sensitive information from users, which in turn is used to make money on adverts and the like.

Apple would have us believe that it runs things differently, and has decided to highlight the importance of personal privacy in a humorous new advert for the iPhone that can be seen below:

The purpose of course is to point out that Apple, unlike Google and Facebook, does not make money from selling information about users. Instead it makes money by selling hardware, software and services. Apple has since reiterated its privacy credentials with two more adverts debuted during CES 2021.

iOS 14 offers a number of new features aimed at strengthening privacy, something that has led Facebook to protest loudly because it could lead to reduced advertising revenue for the company.

One of the measures is the fact that developers are supposed to inform users about how their data will be used when they install their apps. Apparently one in three App Store developers is lying to customers though.

For a broader view of the subject, read our guide to protecting iPhone privacy.