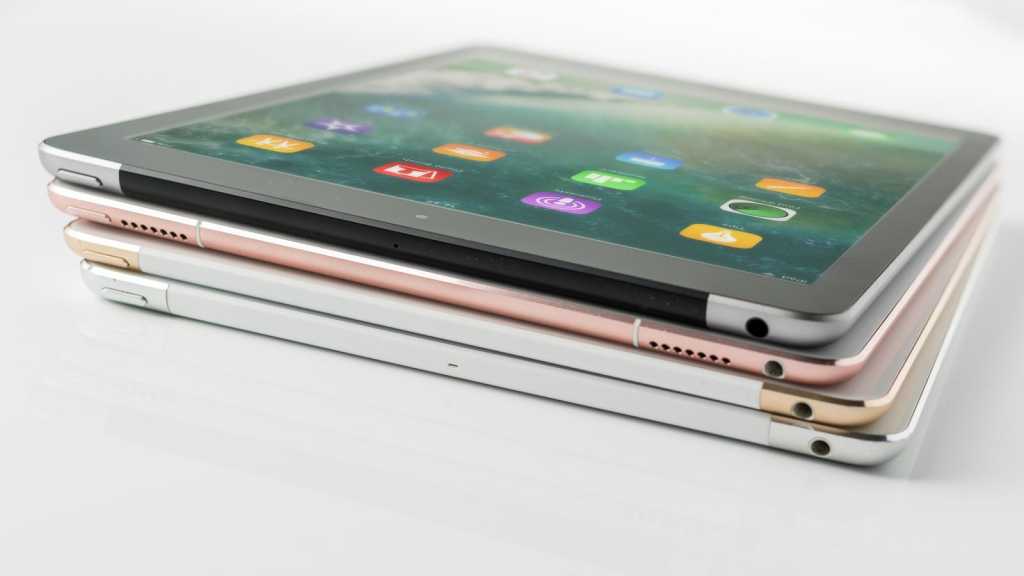 Well-known Apple expert and leaker Jon Prosser has again made a forecast via Twitter, stating that not only will Apple be making an announcement on Tuesday 8 September – it will happen between 9 and 12pm EST (which is around 2pm-5pm in the UK).

The new Tweet follows one made by Prosser a few weeks ago that stated that Apple would be launching an Apple Watch and a new iPad on the week of 7 September.

It is not clear from the tweet whether this is an event or whether new products are simply being added to Apple’s online shop. However, in the earlier tweet, Prosser stated that the new Apple Watch and at least one new iPad will be released via a simple press release.

Apple has already said that the new iPhone release will be delayed this year, so we aren’t expecting Apple to hold an event until October (read about the next Apple Event here).

Jon Prosser has made a name for himself over the past few months by correctly predicting release dates and details about new Apple products. In addition to the established Apple analyst Ming Chi Kuo, he is currently one of the most reliable informants for all news from Cupertino.

If the Watch does arrive on 8 September it will be an unusual step for Apple – the Apple Watch is usually presented at the big autumn keynote alongside the new iPhone.

Here’s what to expect from the new Apple Watch and the new iPad.