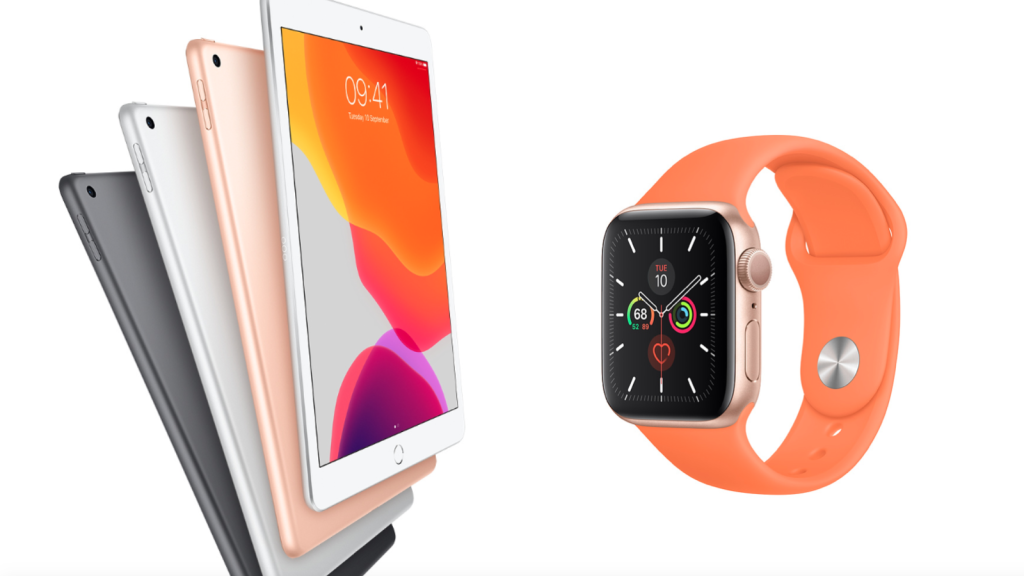 Apple leaker Jon Prosser is going head to head with Bloomberg’s Mark Gurman this week. (Update: we now know that Apple will hold an event on 15 September.)

Prosser has indicated that Apple will launch a new iPad and a new Apple Watch on Tuesday 8 September at 2pm UK time (that’s 9am Eastern Time Zone).

Apple press release is currently scheduled for Tuesday (September 8) at 9:00am EST — though, I should note that it’s not locked in until the press has been briefed, day of. I’ll tweet early that morning to update you if it changes.

Gurman on the other hand has suggested that instead Apple will be announcing the timing for its iPhone launch. Gurman doesn’t expect any new products to be launched on 8 September.

I wouldn’t get too excited about rumors of new Apple products appearing this week. More likely I think: an announcement of the upcoming (of course virtual) September iPhone/Apple Watch event.

Tomorrow afternoon we will know who has the more reliable sources: Prosser or Gurman.

The fact that Apple has already registered new iPad and Apple Watch models with the Eurasian Economic Commission does seem to indicate we will be seeing new iPads and Apple Watches – and the fact that many variants of the Apple Watch Series 5 are sold out in the Apple online store also suggests that a new model is imminent.

Read the latest on the new iPad and new Apple Watch.

Find out about the Next Apple Event.