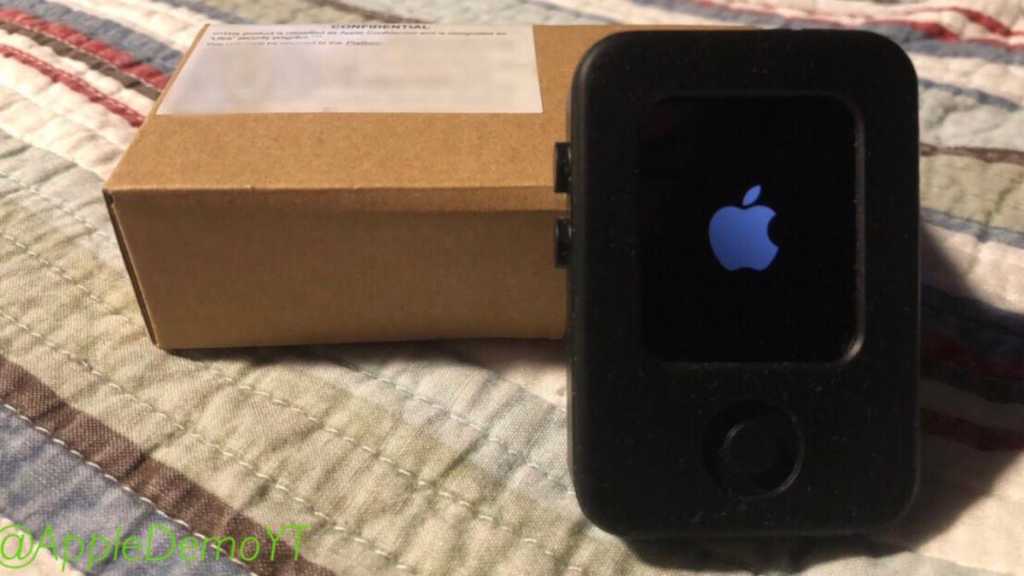 Pictures of what is claimed to be an original prototype for the Apple Watch have been posted online by Twitter user @AppleDemoYT, reports MacRumors.

The prototype that the pictures show must have been used for internal tests within the company.

Prototype Apple Watch (Original) with matching Security Case and box. The Security Case was used to conceal the design before release durning transportation; and makes the Watch look similar to an iPod Nano. #appleinternal pic.twitter.com/2q0y8l6oso

In appearance, the watch is quite reminiscent of the final product, with the one significant difference being that the prototype features a matching protective case that makes it look a bit more like an iPod nano.

Whether the protective cover, on the other hand, was considered as a possible part of the design or was only there to keep the prototype secret, is unclear.

The timing is apt, since the Apple Watch Series 6 is expected to drop any day now. (If you’re not interested in the new version, browse our guide to the best Apple Watch deals for the latest bargains.) The Apple Watch has come a long way since these early efforts.