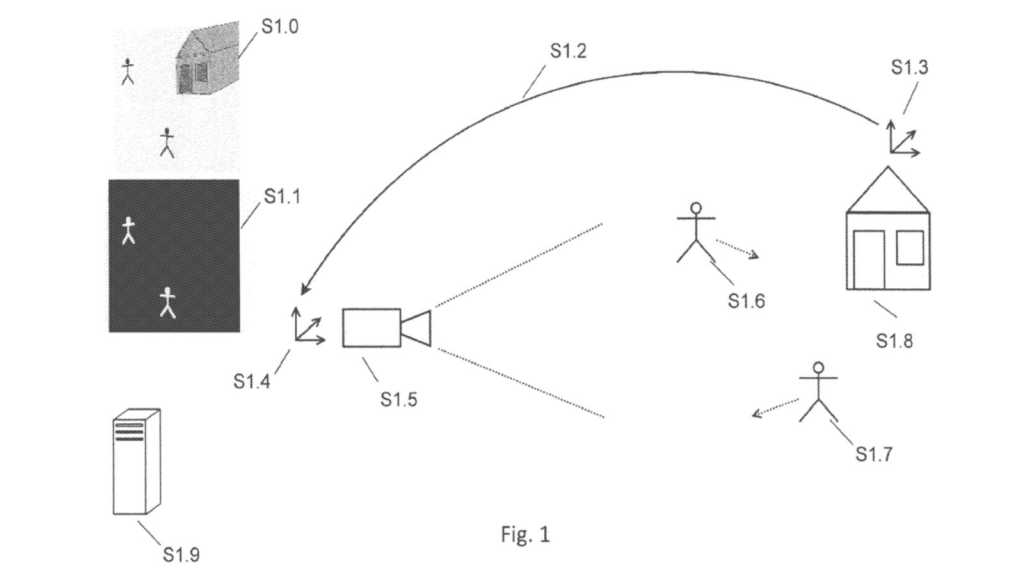 In recent years Apple has invested heavily in AR (augmented reality); it’s impressive what the iPhone can achieve in this regard, based on just a few rear-facing cameras. But Apple’s products – and the AR kit made by other companies – still have many shortcomings.

Current iPhones typically struggle, for example, to read a scene correctly when something other than the handset is moving: people and animals rarely stand still to make things easier. But this is an issue that Apple’s developers are looking at, based on a new patent application from the company that AppleInsider has spotted.

Previous systems for analysing moving objects have been computationally intensive, for example by comparing a large number of frames, which also takes time.

The answer may be to use an infrared camera to read the heat radiation from various objects. A separate system that tracks objects based on how hot they are is more efficient, and as a bonus, such AR setups can also work better in low light.

Will the infrared camera be ready for the iPhone 12? We doubt it. In any case Apple often patents technologies that never appear in any products, but even such patents can show the general direction of the company’s development.