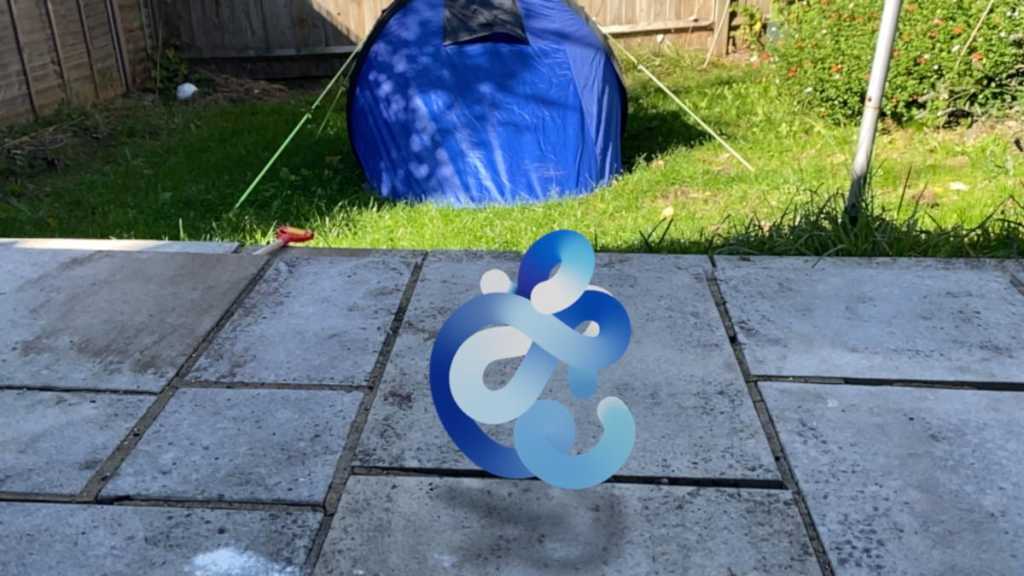 Apple has a long tradition of including clues in its event invitations: hints in the artwork or tagline that makes it possible to figure out what new products are going to be announced. (For an idea of the way this works, look back on some invites we’ve decoded in the past.)

Now MacRumors has noticed a clue in a less obvious place. If you browse Apple’s event site from an iPhone and click on the logo, you’ll be taken to Safari’s built-in AR viewer. After a shortish wait, you’ll see Apple’s logo superimposed over the real-world view; the logo then changes to “915”, a reference to the US format of the next event’s date, 15 September. 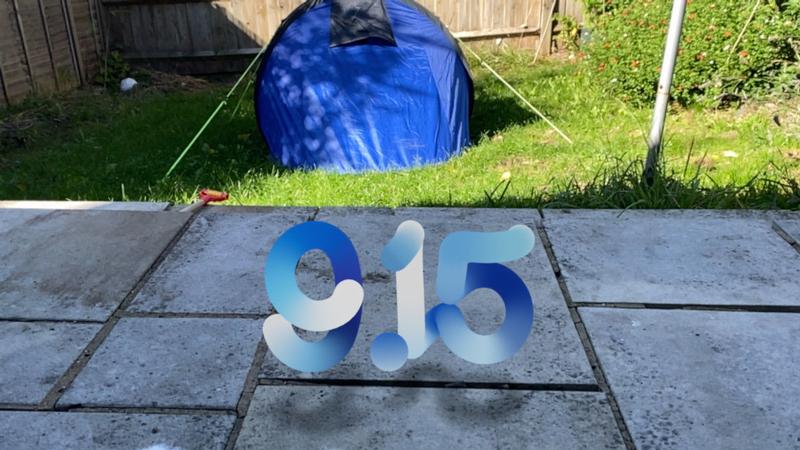 Telling us the date, which we already knew, isn’t much of a clue, but it would be reasonable to deduce that the presentation of the logo in this way hints at an imminent AR announcement. We know, after all, that AR is a major priority for Apple at the moment.

However, it’s not very likely that we’ll see the so-called Apple Glass just yet. It will probably take until next year. Instead we expect to see the Apple Watch Series 6 and a new iPad; it’s also possible we’ll see the iPhone 12, although this is less certain and several pundits think it will be held back until October.