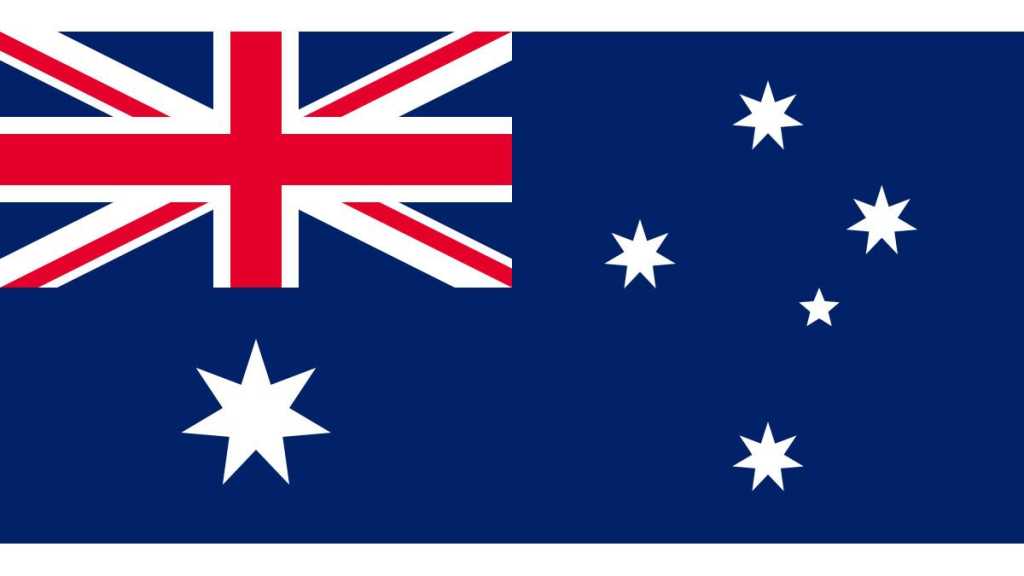 Around the world, a number of investigations are underway to clarify whether Apple, Google and Facebook violate various competition laws and regulations.

The latest country to announce an investigation into the technology companies in question is Australia. Among other things, Apple’s App Store and Google Play are suspected of violating the country’s competition laws, something that has led the ACCC (Australian Competition and Consumer Commission) to initiate an investigation.

“Issues to be examined include the use and sharing of data by apps,” reads the ACCC’s statement, “the extent of competition between Google and Apple’s app stores, and whether more pricing transparency is needed in Australia’s mobile apps market.”

Similar investigations are already underway in the US, the EU, France, Italy, the Netherlands, Russia and South Korea, among others. In other words, the technology giants are under severe pressure to change their operations. It’s widely felt that the major tech platforms exercise too much power over the makers and users of the software on those platforms, as has been seen in Apple’s recent tussle with Epic Games.