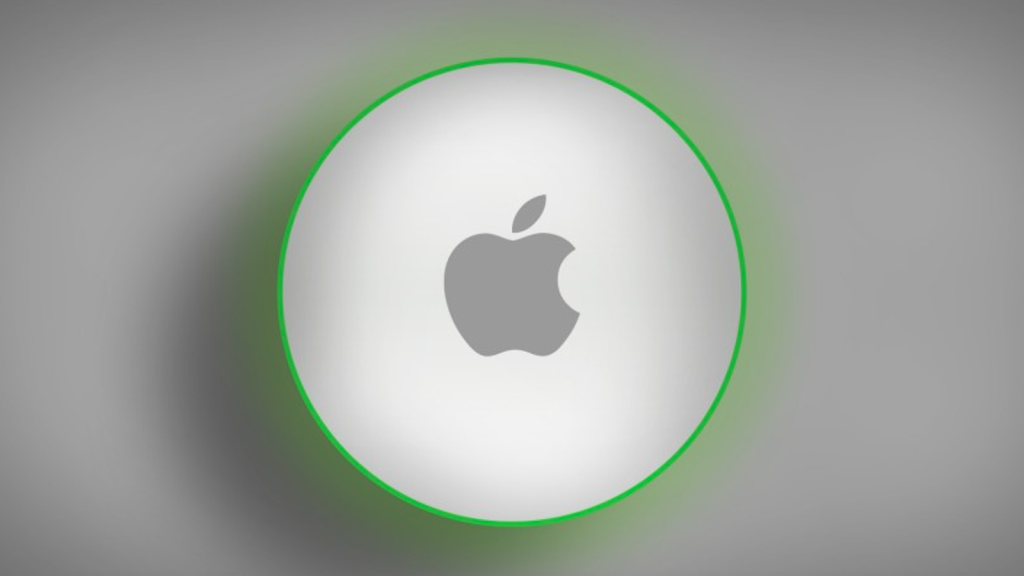 Ever since last spring, there have been consistent rumours that Apple is working on some kind of Tile-esque gadget finder tag. It’s expected to be branded as AirTags, and code in various beta versions of iOS has revealed a lot of details about the product. Indeed, several times rumours have claimed the AirTags launch was close, but each time we were kept waiting.

Mac Otakara recently claimed the launch would take place at the same time as the iPhone 12. Now the Nikkei Asian Review writes that mass production of the device has begun at Apple suppliers, which suggests both launches are imminent.

“Apple is also preparing a new accessory, known as the AirTag,” writes the site, “that will allow users to track non-Apple devices, a source with knowledge of the device said, adding that the new gadget has already gone into production.”

But probably not that imminent. At next week’s 15 September event, Apple is expected to launch the Apple Watch Series 6 and a new iPad Air, but nothing else, according to Mark Gurman at Bloomberg. The iPhone 12 and AirTags are likely to appear at a separate event in October.