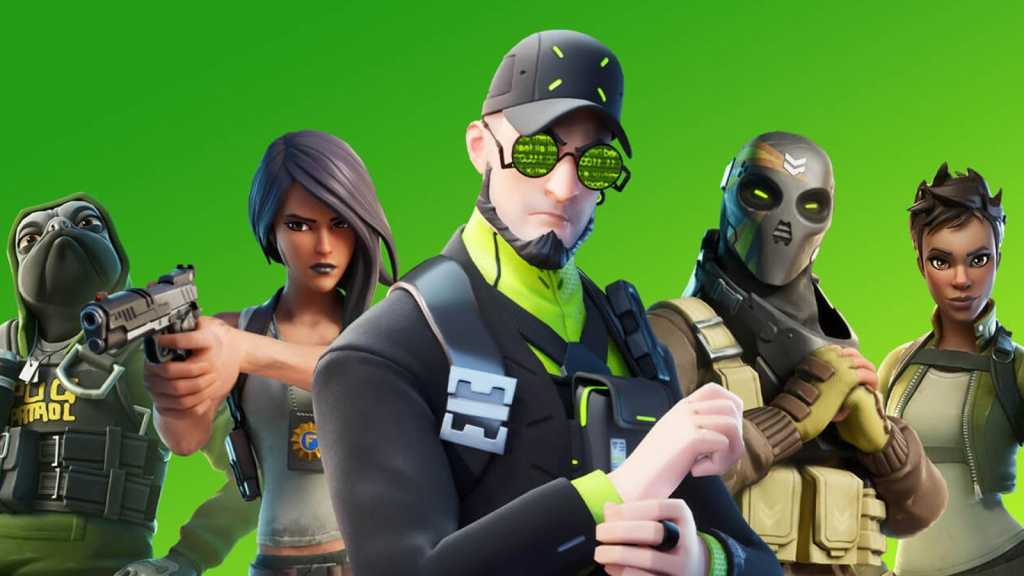 Effective tomorrow, 11 September, it will no longer be possible to use the Sign in with Apple feature on apps made by Epic Games, such as Fortnite. (Update: Apple has since relaxed its position and granted Fortnite an “indefinite extension”.)

As a result of the termination of the developer’s account by Apple, players are losing this method of access, as Epic explains. The company advises users to change their login to an email address they control before getting locked out of saved games and other functions.

Sign in with Apple is a secure feature launched last year that allows users to sign into third-party apps using their Apple-certified credentials. It’s a convenient feature but also unusually reassuring in privacy terms: uniquely, it gives you the option of generating a one-use email address to which information from the app will go, which then forwards on securely to your personal email.

This is only the latest development in a lengthy – some might say tedious – saga of dispute and recrimination.

It began as a debate about the terms enforced on Apple’s App Store, and the cut the company takes from app revenues; Epic ‘protested’ against these terms by offering users an alternative payment method which bypassed Apple’s cut, something which is against the rules. Apple has responded by removing Fortnite from the App Store (although it’s stil possible to get Fortnite on your iPhone) and terminating Epic’s developer account. The two companies have also sued one another, naturally.