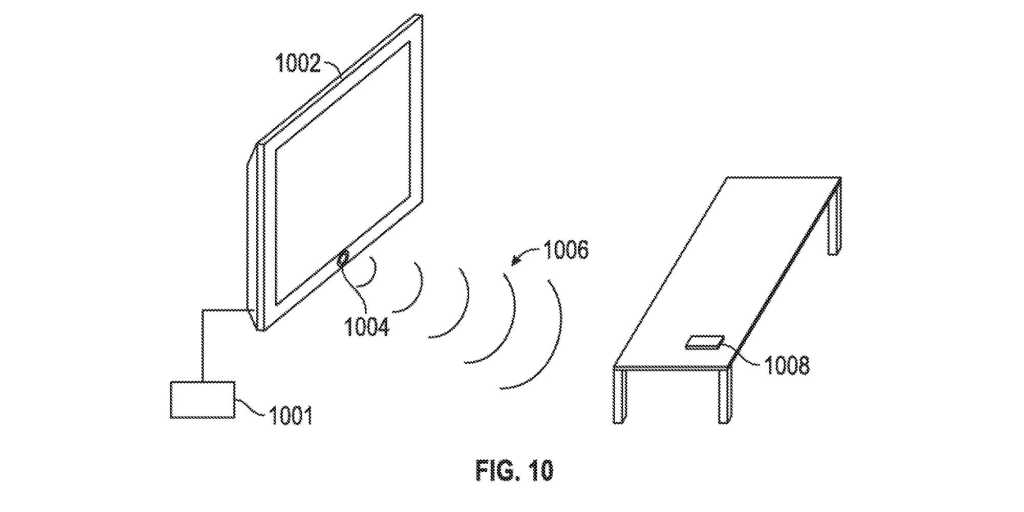 It is only a matter of time before Face ID will also arrive on the Mac. Further indications have emerged that suggest Apple is actively working on an implementation.

Face ID for the Mac is a feature that Apple fans have been wanting for since the introduction of face recognition on the iPhone X. A few years have passed since Touch ID has found its way onto the MacBook, but Mac owners are still waiting in vain for Face ID.

That could change soon, as there are repeated indications that Apple is working on a corresponding solution. A new patent application that Apple submitted to the American patent office refers to the technology:

The application with the title “USER DETECTION BY A COMPUTING DEVICE” was submitted on 22 May 2020 and approved on 10 September.

In the summary, Apple explains that in some application areas a computer analyses and identifies the face of the user using an “electronic device”. The term Face-ID does not appear in the application, but it is still very clear that the subject of the application is precisely this type of technology. 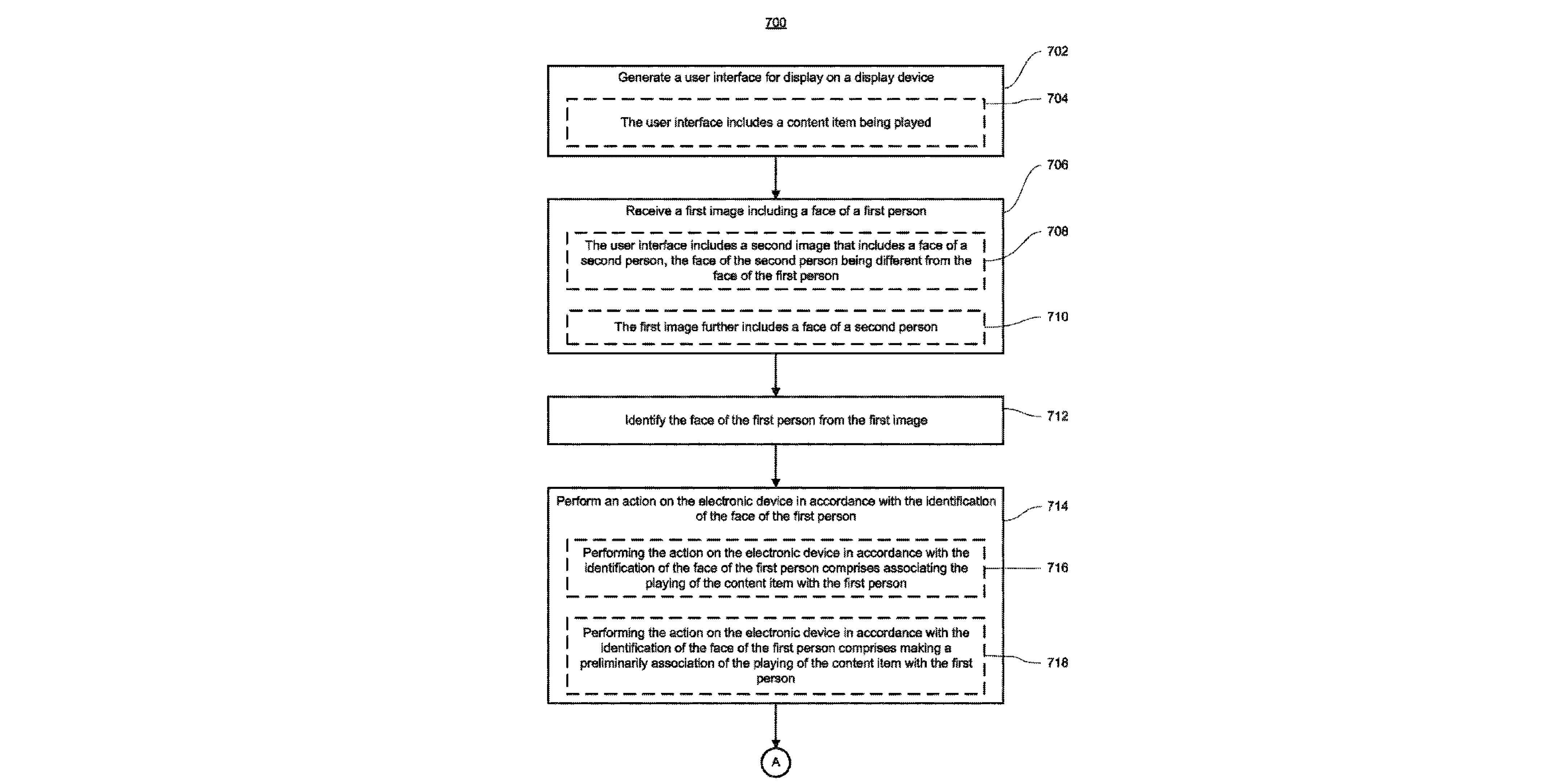 This works in a similar way to the way the Apple Watch can be used to unlock newer Macs: If the user has adjusted his computer accordingly, it (i.e. the Mac) can be unlocked with an Apple Watch when the smart watch is nearby.

The 97-page application is publicly available and can be found at this link.

Many experts suspect that Apple could introduce Face ID with the arrival of the first Apple Silicon Macs. At WWDC 2020 Tim Cook stated that the first Mac with Apple Silicon should come to the market by the end of the year.

It remains to be seen whether Apple will equip the first Apple Silicon Mac with Face ID.

Read about when Face ID will come to the Mac.