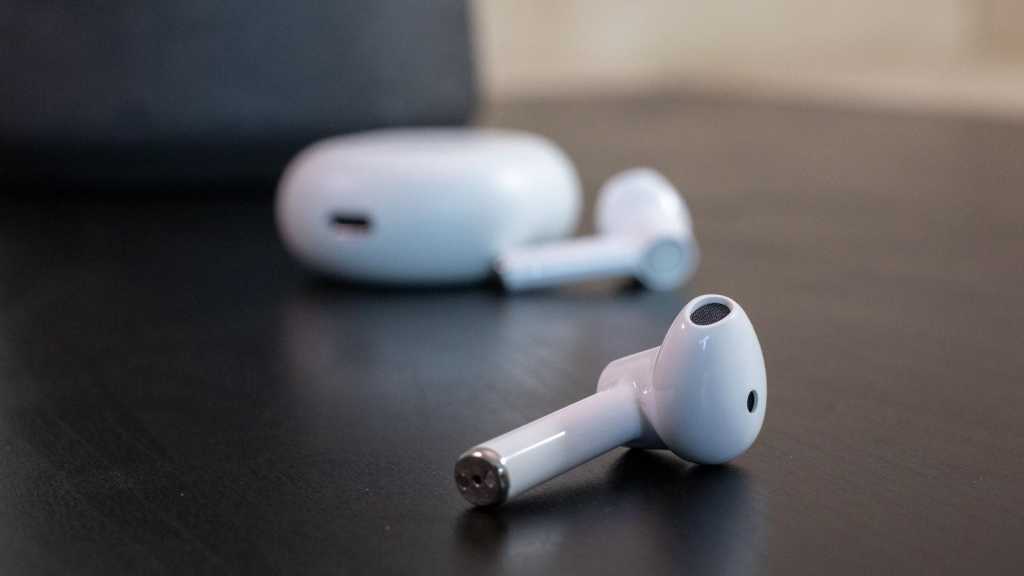 Apple has at no point accused OnePlus of trademark or patent infringement for the design of its somewhat AirPods-reminiscent OnePlus Buds. But US Customs appears to be doing so on behalf of the company.

Customs and Border Protection (CBP) has stated that its widely covered recent raid, in which 2,000 sets of the OnePlus headphones were confiscated at JFK Airport in New York, was not a mistake, The Verge reports.

According to CBP, customs staff judged that the headphones infringe on Apple’s configuration trademark, a category of trademark that applies to the appearance of a product or its packaging. “Based on that determination,” a spokesperson said, “CBP officers at JFK Airport have seized the shipment under 19 USC 1526 (e).”

Apple’s AirPods configuration trademark was approved on 6 July this year, long after the first model of the now iconic headphones was launched.