What happens if you remove the iPhone from a September event? Now we know: you’re left with the fluffy, obligatory parts that you’d normally sit through impatiently while waiting for the important announcement.

Apple spent many minutes of Tuesday’s perhaps record-breaking September event presenting an iPad whose only real novelty is an already old A12 processor, and a range of subscription services packaged under the boringly sensible Apple One brand.

And then a new fitness training service designed to work well with the Apple Watch. Interesting for the home trainer in corona times, but hardly new iPhone levels of excitement.

This absence made the event feel mostly like fluff and padding. Hearing about cloud storage and music streaming in a bundle offer is not why we sit in front of the TV for a couple of hours on a Tuesday night. (In fact, this time, unusually, it was more like one hour, perhaps reflecting the shortage of big stuff to talk about.)

So there was no iPhone 12, not even a hint of preview. Tim Cook made that clear during the first minutes of the pre-recorded live broadcast in Apple Park, Cupertino. “This event is about the Apple Watch and the iPad,” said Cook, as if to manage expectations.

And it was necessary, because Apple is a company of traditions. iPhone in September, Mac in late autumn, some less exciting surprise in March and new software in June is the long-established model.

Every year since the iPhone 5 in 2012 – eight years ago! – we’ve seen a new iPhone model every September. But it didn’t happen this time, and it feels very strange.

After a while, the event took off anyway. That Apple is expanding its affordable SE series is fun to see. Those who don’t need all those advanced health sensors in the Series 6 can settle for the cheaper Apple Watch SE, and you won’t be missing much.

The biggest treasure, however, was the new iPad Air. An iPad Pro in a cheaper suit that still offers a full-coverage screen in a nice package. Plus, you get Touch ID in the power button – a first for Apple – and the brand-new A14 processor on the inside. Finally, the iPad Pro design with a lower price tag. 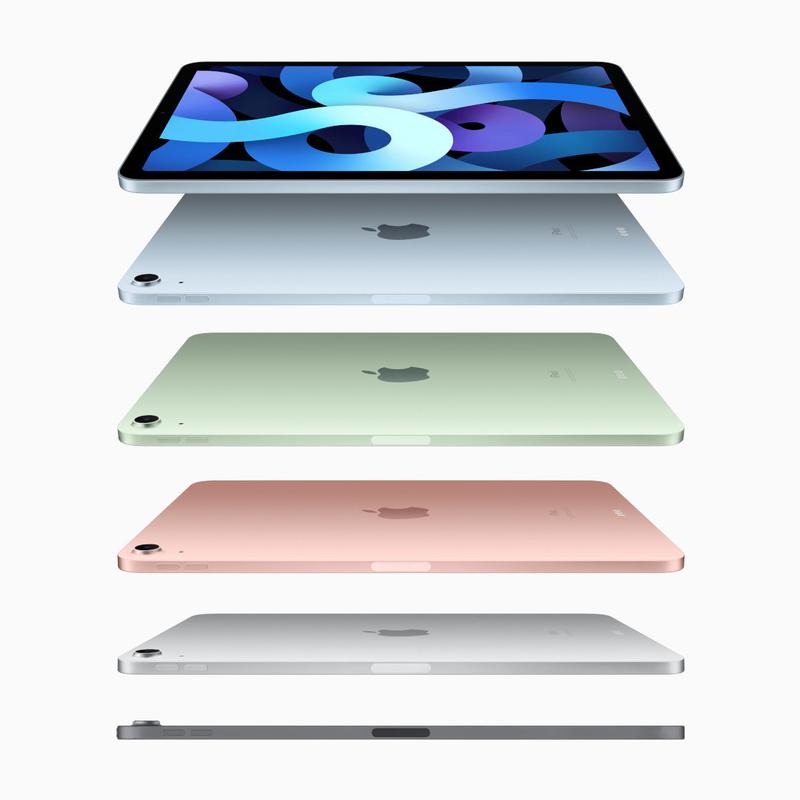 The A14 processor, in fact, was the only way in which the iPhone was present on Tuesday. That’s the processor that will end up in the iPhone 12 – but now we get to see it in an iPad instead.

On Tuesday night, reasonable steps were taken forward for some of Apple’s more important products, and for its increasingly lucrative services.

But Apple’s most central product was noticeably – even spookily – absent.