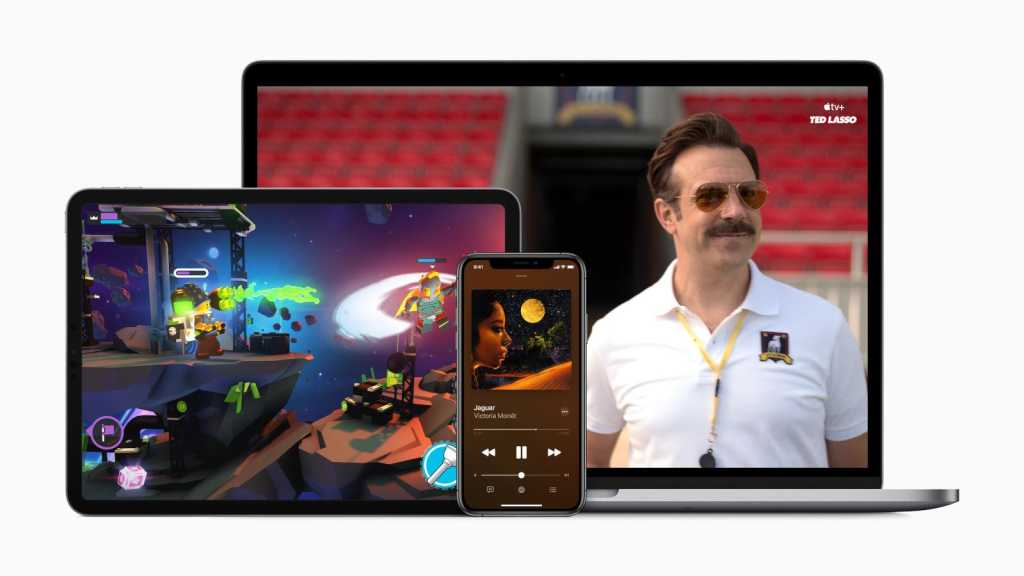 Spotify has released an incendiary statement attacking the new Apple One subscription bundle. The streaming giant calls the launch of Apple One – which allows customers to get Apple Music, Apple TV+, Apple Arcade and extra iCloud storage at a discounted price – “unfair” and liable to cause “irreparable harm” and “threaten our collective freedoms”.

“Once again, Apple is using its dominant position and unfair practices to disadvantage competitors and deprive consumers by favouring its own services. We call on competition authorities to act urgently to restrict Apple’s anti-competitive behaviour, which if left unchecked, will cause irreparable harm to the developer community and threaten our collective freedoms to listen, learn, create and connect.”

Unsurprisingly, Apple isn’t taking this lying down. Reported by The Verge, the company disputes the accusations in its own statement:

“Customers can discover and enjoy alternatives to every one of Apple’s services. We’re introducing Apple One because it is great value for customers and a simple way to access the full range of Apple’s subscription services.

“We’ll be recommending the Apple One plan that saves you the most money based on the subscriptions you already have. It’s perfect for anyone who loves any of our services and wants to get more for less, and it’s especially great for families. Also select services included in Apple One are available to enjoy on non-Apple devices, and you can cancel any time.”

This isn’t the first time Spotify has complained about Apple’s practices. Back in May the company’s boss said Apple’s platform was not yet open and fair. And in June, the EU announced an investigation into whether the App Store and Apple Pay violate competition laws, following complaints from Spotify and others.

Update: Apple has since agreed to halve App Store fees for small businesses.