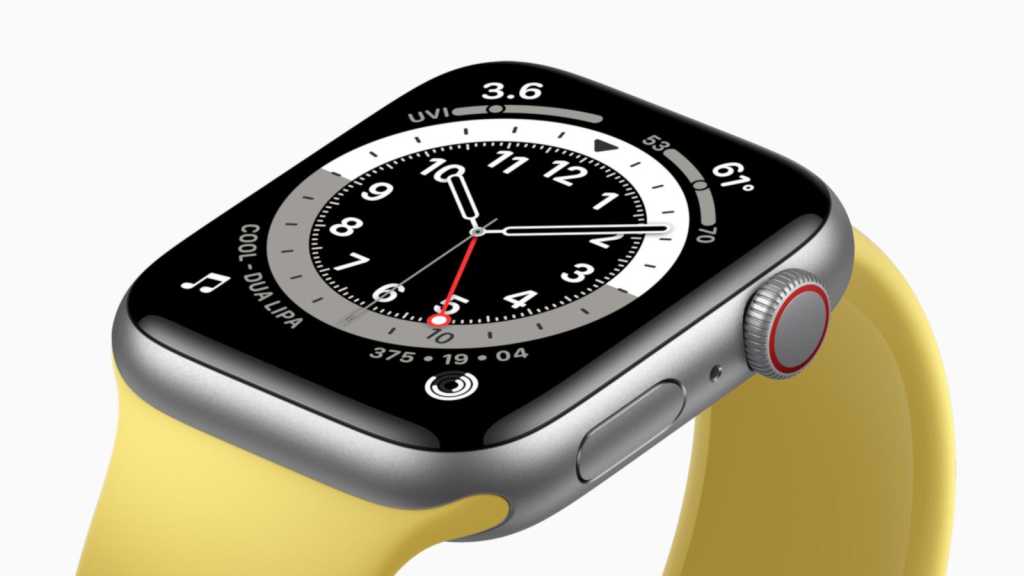 1. The SE has the same screen as the Series 6

We thought Apple would keep the Series 3’s older square screen in the Watch SE to reduce costs, but that didn’t happen. The Apple Watch SE has the same case sizes as the Series 6, complete with the larger screens – you just don’t get the “always on” screen feature. The screen size alone makes SE a far more appealing option than the Series 3.

Apple Watch has had an altimeter since the Series 3, but this has only been activated during exercise, giving you a general picture of how much you’ve climbed during the day. But in the Apple Watch Series 6, Apple has introduced an always-on altimeter to track height in real time, and the Apple Watch SE gets the same feature.

The Apple Watch SE doesn’t include the latest S6 processor (you’ll have to settle for the S5), and it’s about 20% slower than the Series 6, according to Apple.

However, it’s no slouch. Apple has previously stated that the S4 was twice as fast as the S3 processor, and the S5 is even faster than that; you’ll notice huge speed gains if you’re upgrading from a Series 3.

Apple’s new Family Setup feature allows a child (or a parent, for that matter) who doesn’t own an iPhone to still use an Apple Watch. Note that some features require a cellular connection.

The SE gets fall detection and noise monitoring as well as emergency SOS calls – potentially life-saving features that were previously only available in the flagship models. Now more people will be able to use these important features.

Although the Watch SE doesn’t get the ECG sensor built into the Series 6’s Digital Crown, it does get the second-generation heart sensor that Apple introduced with the Series 4 to deliver faster and more accurate readings.

Apple could easily have got away with a first-gen sensor in the SE and we suspect no one would have noticed. Instead we get the latest and greatest hardware on this budget model.

Apple Watch SE does not get access to all the new faces introduced with the Series 6, but it does get the best: Stripes. 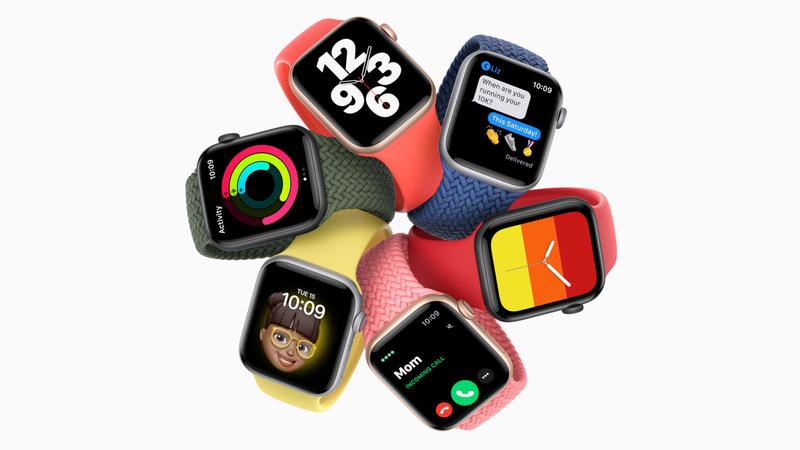 The new design is simple but modern, and allows you to create a combination of colours that match your mood and/or your clothes. It’s one of the more customisable Apple Watch faces, and we’re sure it’s going to be one of the most popular.

That’s a great price for everything you get, and significantly cheaper than a Series 6, which starts at £379/$399.