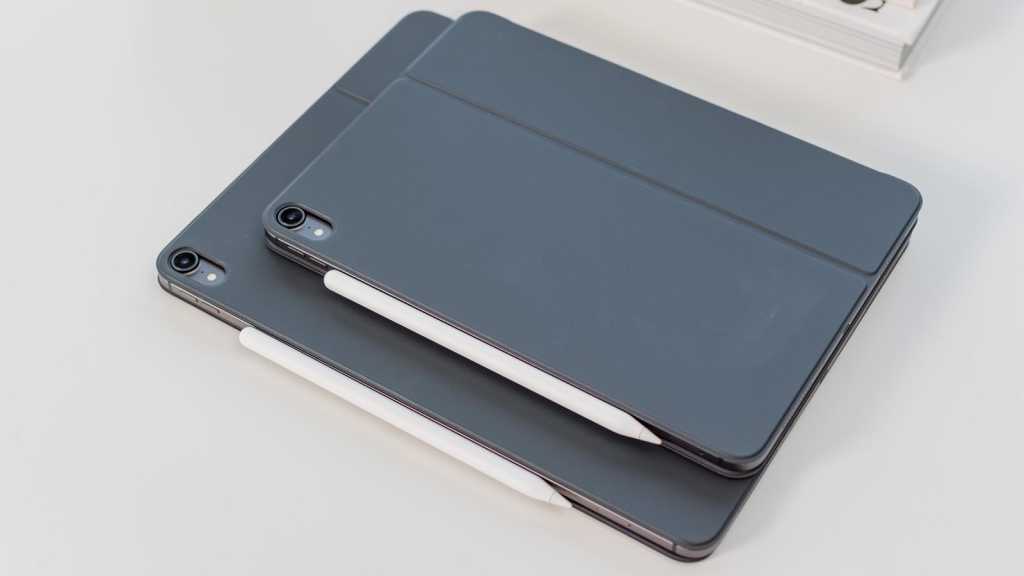 An iPad edition of the popular illustration program Adobe Illustrator will be launched next month, according to the technology site Übergizmo.

Just like with Photoshop for iPad, it’s vital to the success of the app that you be able to switch between devices seamlessly: that you can start an illustration on your tablet and finish it on your Mac, or vice versa.

According to Adobe, Illustrator for iPad will have full support for Apple Pencil. In addition, it will be possible to take a photograph of a drawing with the built-in camera and convert it into vectors that you can process in the app.

You can already pre-order Adobe Illustrator from the App Store, enabling you to access the program as soon as it’s released. (The listing says “expected 21 October”, so expect it to drop in the second half of the month.) The app will be free to download, but of course you’ll then be able to spend lots of money on extra content.