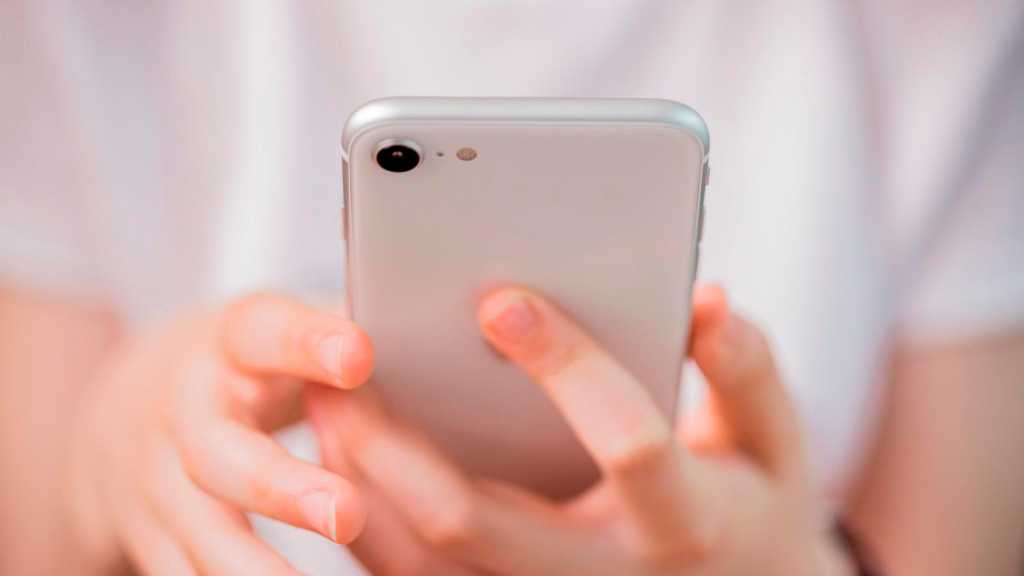 Some users of the new iOS 14 may have thought that there was something wrong with their iPhone when they saw a small coloured dot appear in the menu bar after updating to the new system. But this is not a bug – it’s a very useful new security feature in iOS 14.

If the microphone is active in the background, you will be alerted by an orange or red dot on the left. (Users describe the point as a red, orange or even yellow). 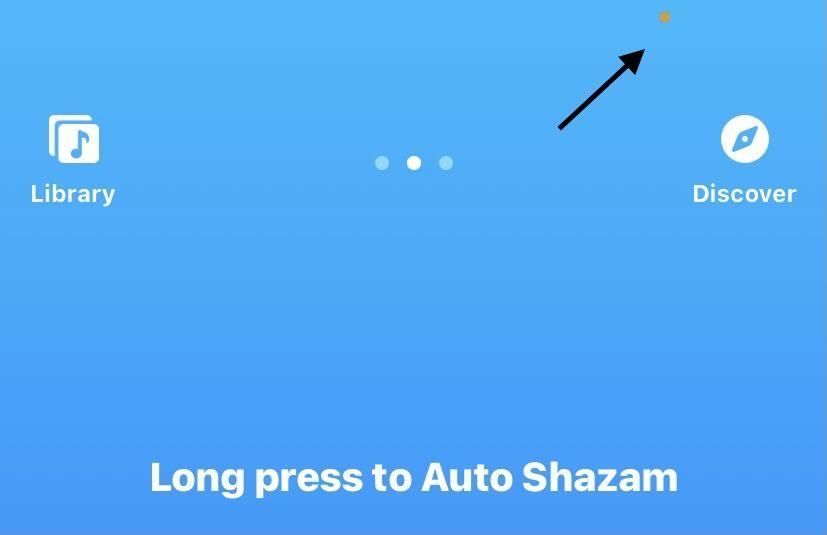 When the camera is active it will be indicated in a similar way, this time by a small green point.

The disadvantage is that when both the microphone and the camera are in use only the green light will show until you leave the app, at which point the orange light will show.

The advantage is you can only see the microphone symbol when you leave the app and switch to the home screen or another app.

How to find out which app was using mic/camera

While you are using the app you may see a small green or orange light in the menu bar.

You will also be able to determine the responsible app via the control center: 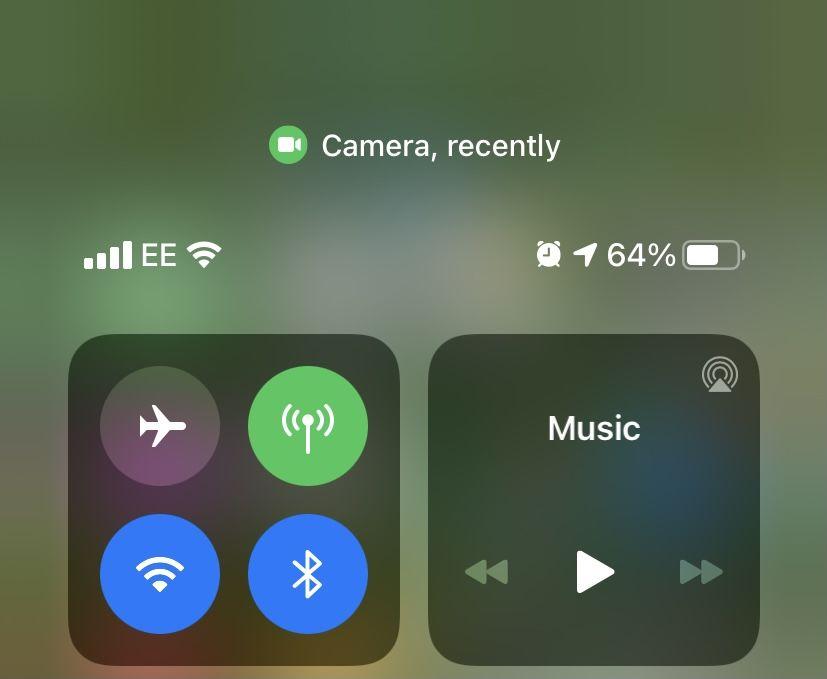 Why Apple warns about camera/mic use

The new function is similar to the signal LED on an iMac or MacBook. In that case a green light besides the FaceTime camera indicates if the integrated camera is active.

This new feature should better protect the privacy of the user as they will be informed immediately if an app activates the microphone or camera in the background.

Most of the time there will be nothing to be concerned about, if you are using the camera app and see a green point in the menu bar that would be acceptable. Similarly if you are using Shazam to find out what song is playing on the radio then seeing the orange light would not be surprising.

However, the light will provide a warning signal if you are using an app that shouldn’t actually need access to the camera or microphone, for example if an image editing app suddenly switches the microphone on.

The background for this is presumably not only spy apps that research users, but also market research apps. There have been a few apps in the app store in recent years that are financed by collecting user data for market research purposes. Some of them use this microphone for locating purposes.

Read more about the latest version of iOS 14 here, we also discuss the differences between iOS 14 and iOS 13 here.