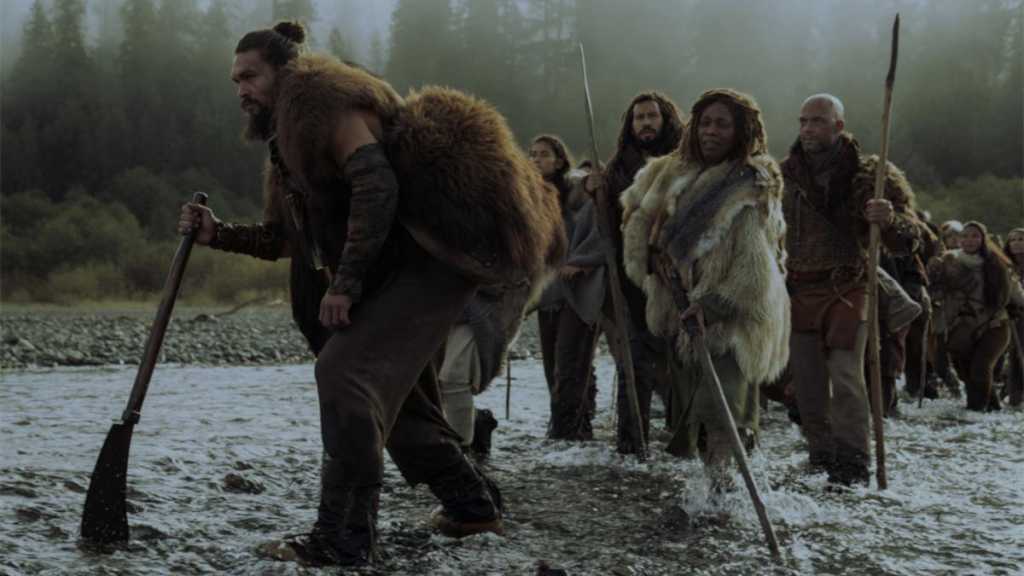 Due to the ongoing pandemic, Apple chose to pause filming of all its TV series and films back in March. Only now is production starting again.

According to Deadline, the second season of See, which stars Jason Momoa in the lead role, will be filmed in Toronto, Canada between October and March. This means viewers probably won’t get to see how things turn out for Baba Voss and company until the autumn of 2021.

Previously, production of Invasion and the second season of For All Mankind has also been resumed, but even in those cases it will take until 2021 before they can be seen on Apple TV+.

If you’re keen to know what’s worth watching, read our guide to the best Apple TV+ shows.