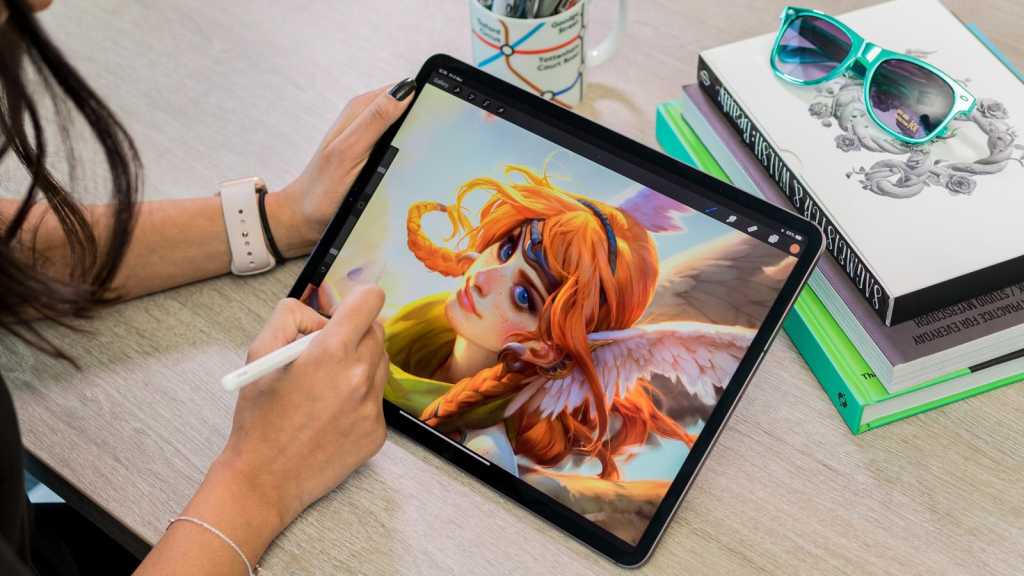 The new iPhones for autumn 2020 are all expected to feature OLED screens, but Apple is planning a different display technology for MacBooks and iPads in the coming years: mini-LED. With excellent contrast and brightness and rich colours, this tech in principle offers similar advantages to OLEDs.

According to the generally well-informed analyst Ming-Chi Kuo, quoted by MacRumors, Apple has now made progress in lowering the costs of mini-LED by bringing in more competing suppliers.

Up until now the plan had been to use Epistar as an exclusive supplier for the components in iPads and MacBooks from 2021. But rival Sanan Optoelectronics achieved better than expected results in research and development, and could also deliver from 2021. (It had previously estimated 2022 as its first availability.)

Crucially, Apple would no longer have to pay between $75 and $85 per mini-LED die, but instead only around $45.

According to Kuo, Apple is planning six products with mini LEDs for the coming year: three Macs (27in iMac Pro, 14in and 16in MacBook Pro) and three iPads (12.9in iPad Pro, 10.2in iPad and 7.9in iPad mini). But that’s more likely to happen towards the end of 2021.

If you can’t wait that long, browse our roundups of the best iPad deals and MacBook deals.