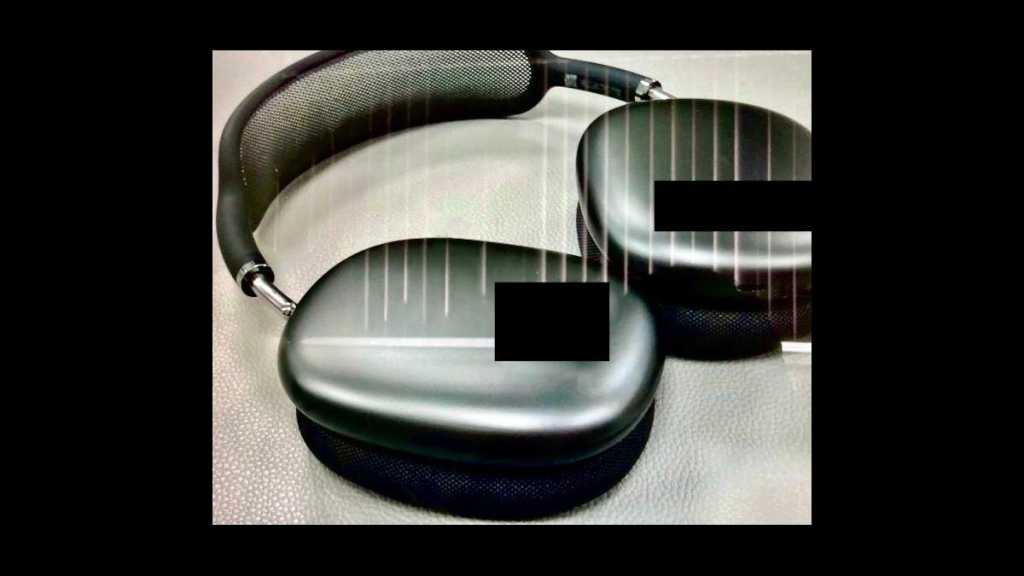 For some time now, rumours have been growing that Apple is adding a set of over-ear headphones to its AirPods range. Although the company still has the Beats models on offer, which cover this niche, Apple has never been all that worried about cannibalising its own products with new releases.

Now a few more details about the features of the new AirPods Studio headphones have emerged, as reported by AppleInsider.

According to the Chinese leaker L0vetodream, the AirPods Studio will feature the U1 chip from the iPhone 11 Pro, which works with Ultra Wideband waves. The U1 is currently used for better positioning of devices during AirDrop data exchange, but experts agree that the possible applications are much broader.

In the case of over-ear headphones, the new chip can determine how the user has put the ear cups on and then use this information to send the left stereo channel into the left ear and the right channel into the right. The new chip will apparently also help to correctly determine the position of the bracket on the head; this can make gesture control much more precise.

The AppleTrack site calculates that L0vetodream is the fourth most reliable source of information about unreleased Apple products, with an 88.7% success rate.

There are clearly other possible uses for the U1 chip, however. The new Apple Watch Series 6 also gets the Ultra Wideband chip, for example, and neither AirDrop nor cup positioning are relevant for this device.

From 2021 Apple will open up its Find My application for third-party manufacturers. This will work via the U1 on most Apple devices, and the more products from the Apple universe that have the chip built in, the closer and more reliable the network becomes, enabling owners to track down their lost devices.