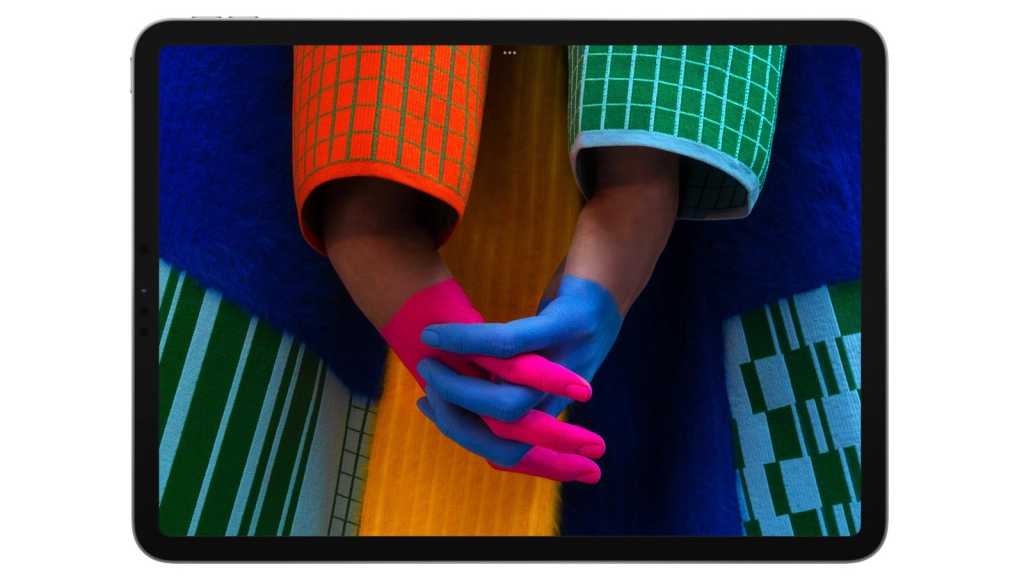 If you want a new iPad Air, you’ve come to the right place. We’re looking at all the best deals and prices for the iPad Air right now–including contract plans. The Air remains incredibly popular and is an excellent halfway house between the entry-level iPad and high-end iPad Pro – ideal for those who need some extra power but don’t want to spend hundreds of pounds on a device that may not replace their laptop.

Apple’s latest iPad Air was released in March 2022, and it’s been seeing significant price drops – however, if you are shopping outside of the U.S. you should note that Apple has increased the price of all iPads! Read more about that here: Is Apple ripping off the rest of the world with inflated prices? The main reason we mention this is it might make the discounts on an iPad Air look better than they are – which is why we quote the price it was as well as what it is sold for now. As you will see many U.K resellers are still selling the iPad Air at Apple’s old price.

In the U.S. you can get a discount on the new iPad Air at Amazon:

The remaining stock of 2020 iPad Airs (4th gen) is being sold at a discount in some locations. Here’s what’s available now in the U.S.:

In the U.K. we’ve found the following deals:

Below are the best iPad Air prices we have seen for a variety of retailers. Browse to find the model you want at the best price.

Many of the best deals right now are on the 2020 iPad Air, which while not the latest model is still a great purchase, especially if you can find it for a discount.

If you want to buy the iPad Air direct from Apple, you can order on the Apple US or Apple UK site. There won’t be any discounts available, though Apple does offer occasional carrier deals and trade-ins.

Of course, Apple isn’t the only place you can buy an iPad Air, the usual resellers around the world will also be stocking the new model including the following. You can see the best prices at these resellers in live price comparison boxes below.

Apple offers students and staff in higher education discounts on the iPad Air in its Education Store. Apple isn’t the only retailer that offers student discounts, however. In the U.K., KRCS offers up to 10 percent off for qualifying students.

University students and teachers can also save on the iPad Air with Apple’s Education pricing.

See our full guide on to how to get an education discount.

Or head directly to Apple UK or Apple US to get the educational discount.

If you’re after the cellular model and want to buy it on contract, here’s where to look:

The deals you will see above are generally from Apple resellers rather than Apple itself – Apple rarely reduces prices. Apple does, however, sell reconditioned iPads in its refurbished store. So you can grab a bargain.

The iPads in Apple’s refurbished store may be ex-display stock, or they may have been returned to Apple due to a fault, but they are fully reconditioned now and come with a full year’s warranty.

There is a large refurbished market for the iPad Air. We’d recommend taking a look at these refurbished resellers for iPad Air offers:

See our full guide to buying a refurbished iPad.

iPad Air: Everything you need to know

The new iPad Air has an M1 chip, just like the 2021 iPad Pro, an improved 12MP Ultra Wide front camera with support for Center Stage (compared to the 7MP FaceTime camera on the older model), and support for 5G on the cellular models. The color finishes are a little different from the previous generation too: space grey is joined by pink, starlight, purple and blue. Other than the colors, chip, and camera, the design and other features haven’t changed—it still has a 10.9-inch display.

If you are interested in one of the other iPads, or just want the best deal, we’re also tracking the best iPad deals if you want to see other top offers. Also, check out our best Apple deals.