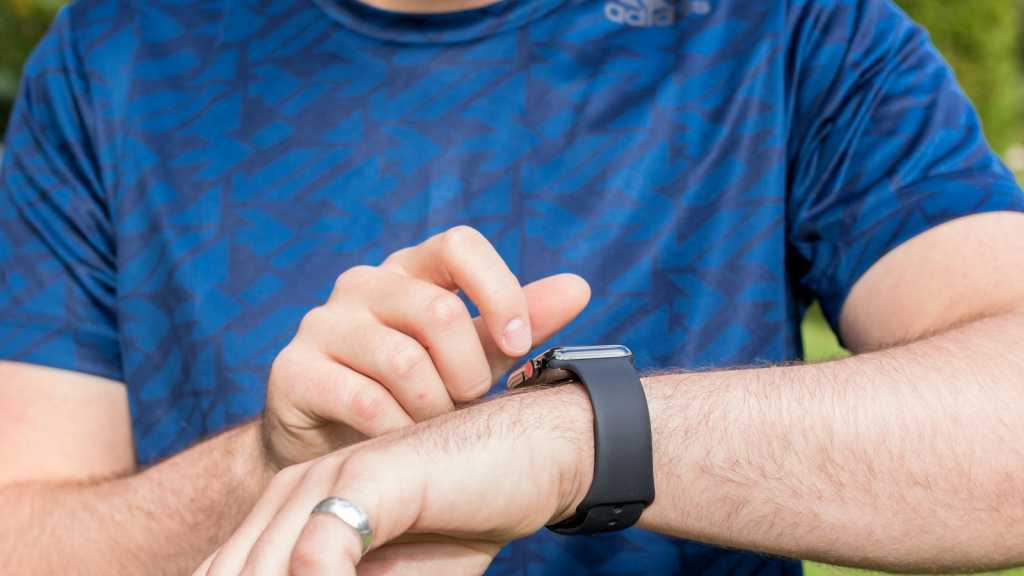 Those who use the Apple Watch to keep track of outdoor workouts may want to wait to install the update to Watch OS 7. However, Watch OS 7 has a bug that means that GPS data does not appear to be saved for training sessions outside, such as walking, running and cycling.

In a thread on Apple’s support forum, many users claim that the Fitness app no longer saves routes when they are out. Only the starting point is saved. In addition, the maps of old workouts are no longer displayed.

According to several users who reported in the thread and who have also talked to Apple support, Apple’s developers know about the bug and are working on a fix.

Developers believe that the data for old workouts has not actually been deleted, so it should reappear after an update. However, it is not known if any GPS data has been stored for new workouts in Watch OS 7.

In addition to affecting the Fitness app itself, the bug means that third-party apps that sync data via Health do not currently have access to the routes, for example the running training app Strava, which does not work without GPS data.

Read more about the latest version of the Apple Watch operating system – watchOS, incuding details of other bugs and new features.