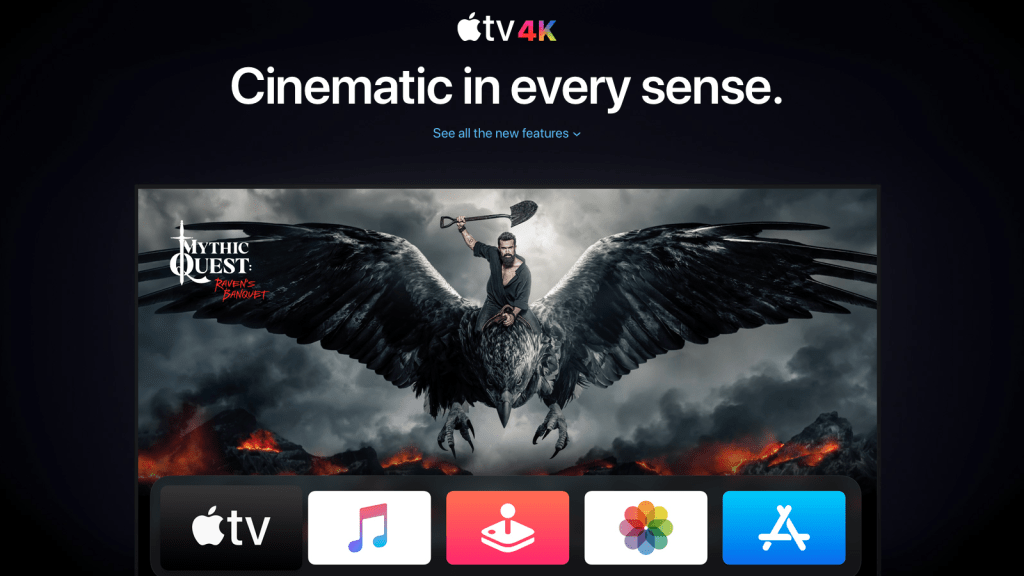 One of the most anticipated new features coming in tvOS 14 was support for 4k resolution on YouTube, but despite the fact that the function was available in the beta versions, it was absent from the final version that was released on 16 September.

This means that the Apple TV still does not support 4k resolution on YouTube.

Google promises that the issue will be resolved in an upcoming update.

The fault lies with Google and fortunately an update seems to be underway that will solve the problem, according to MacRumors report.

Sorry about the back and forth — jumping in to clarify that Apple TV 4K will support 4K playback soon. Stay tuned for an update here.

An earlier announcement that Apple did not offer support for the vp9 codec has been removed from YouTube’s Twitter page, so that’s probably not the problem.

YouTube also has problems with the picture-in-picture function in iOS 14, but this may be a conscious limitation in order to get users to pay for YouTube Premium since the feature still seems to work as usual for subscribers to YouTube Premium.

iOS 14 features a picture-in-picture feature for the iPhone that allows you to watch videos in a smaller window while doing something else on the phone.

The function did not work in the YouTube app, but if you went to YouTube.com via Safari it was possible to use the feature. But now MacRumors reports that this is no longer possible. Anyone who tries to do this will see the video jump out as it should but then interrupt itself.

Picture-in-picture, on the other hand, still works on the iPad via YouTube’s website and this also seems to apply to YouTube videos that are embedded on other websites. You can also get around it all by going to Youtube.com and first selecting the desktop version of the website.

It is unclear whether this is the result of a bug because the feature still seems to work as usual for subscribers to YouTube Premium, so it could be a ‘premium’ feature.

Read more about iOS 14 and tvOS 14 to find out about the latest issues, bugs and of course new features.