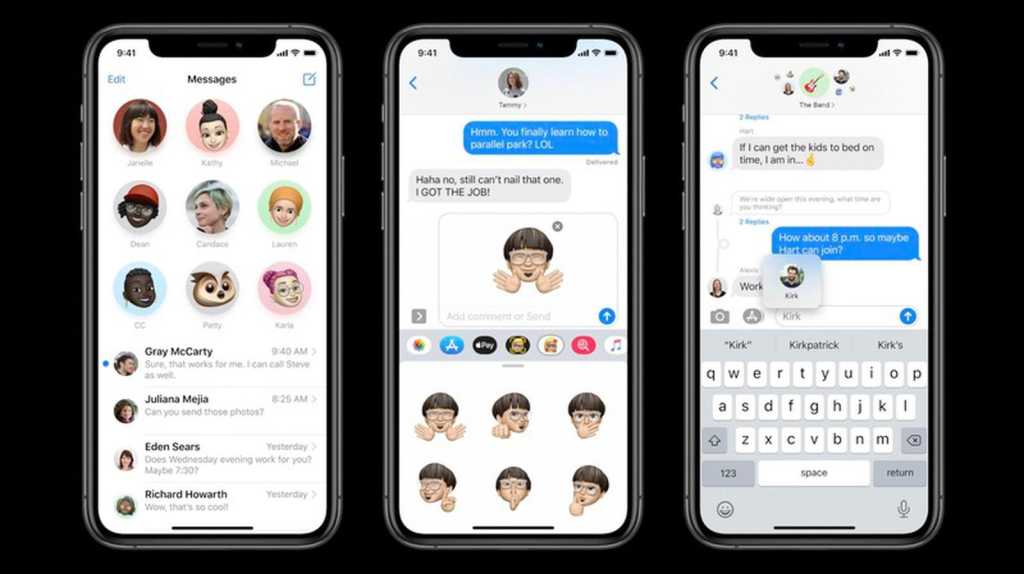 Now you can jailbreak Apple’s new operating system, at least as long as you have an older

The Checkm8 vulnerability has been used to unlock iOS 14, Ipad OS 14 and tvOS 14 on older models of iPhone or iPad.

The vulnerability known as Checkm8 was discovered back in September 2019 and made it possible to circumvent Apple’s limitations on older models of iPhone, iPad and Apple TV.

At the time of writing, the following devices may be jailbroken: 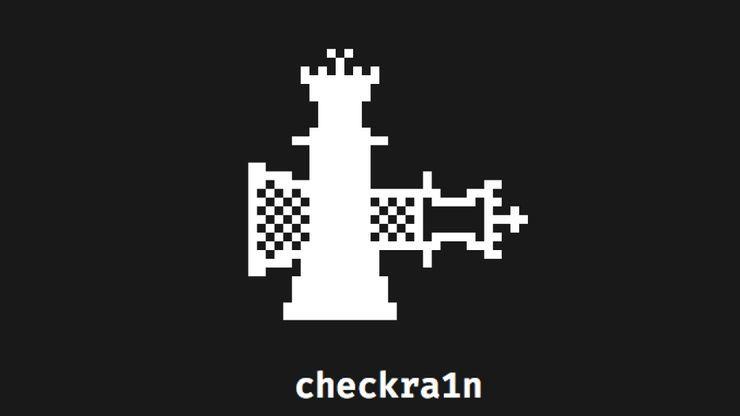 The developers behind Checkra1n announce that they hope to add support for more devices later this year.

By jailbreaking an iPhone or iPad, you get access to the apps in the alternative software store Cydia. The downside is reduced security and increased risk of the system crashing, which means you should think too carefully before deciding to install Checkra1n.

This article is based on an article that appeared on Macworld Sweden. Translation by Karen Haslam.