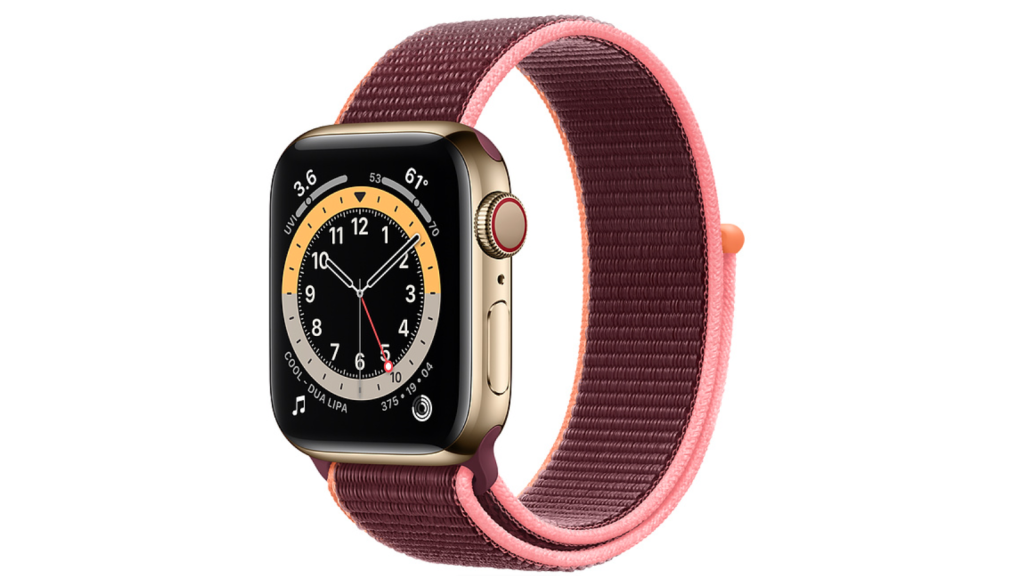 ifixit has got hold of an Apple Watch Series 6 and has of course taken it apart revealing that it has a larger battery than last year’s model.

In its traditional disassembly of the Apple Watch Series 6, iFixIt reveals what is inside the new Apple Watch.

We already know about the new pulse oximeter, since we can see some of it from outside, but what else has changed?

watchOS 7 no longer has any features that use Force Touch and in Series 6 Apple has completely removed the hardware that senses how hard you press. Force Touch was never a hit – many users didn’t even realise that some buttons worked differently depending on how hard they pressed the screen.

The battery in the larger model has only grown by 3.5%, but in the small model it is now 8.5% larger.

Despite this, according to Apple, the Series 6 has the same battery life as before, so features like the pulse oximeter probably consume more power.

You can buy the Apple Watch from Apple here, but we also have a round up of the best Apple Watch deals.

This article is based a report on Macworld Sweden. Translation by Karen Haslam.