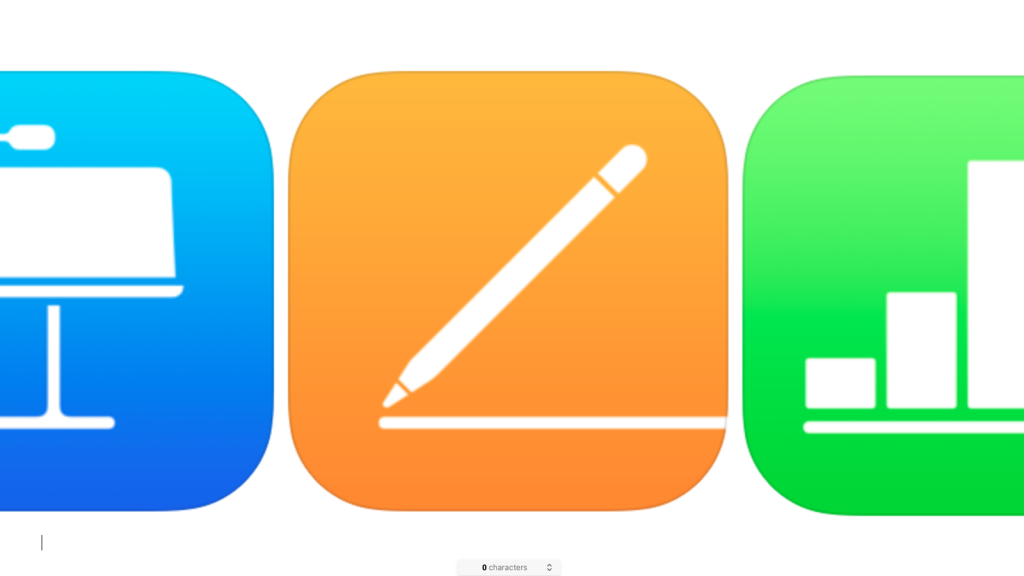 Apple has released updates to Pages, Numbers and Keynote, three programs that go by the collective name iWork.

New features include, among other things, new report templates and support for the redesigned image selector in iOS 14 and iPad OS 14.

We are surprised that Apple hasn’t updated the icons for the Mac apps to match those of the iOS versions – something we anticipate will happen with the launch of Big Sur (since Apple has overhauled icon design for a more unified Dock).

The new versions can be downloaded via the links below:

The system requirement for the new versions of Pages, Numbers and Keynote is iOS 13.1 and MacOS Mojave (10.14) respectively, if you run older systems than that you will have to settle for the old versions.

Pages, Numbers and Keynote are Apple’s equivalent to Word, Excel and PowerPoint. All three apps are free on macOS, iOS and iPadOS.