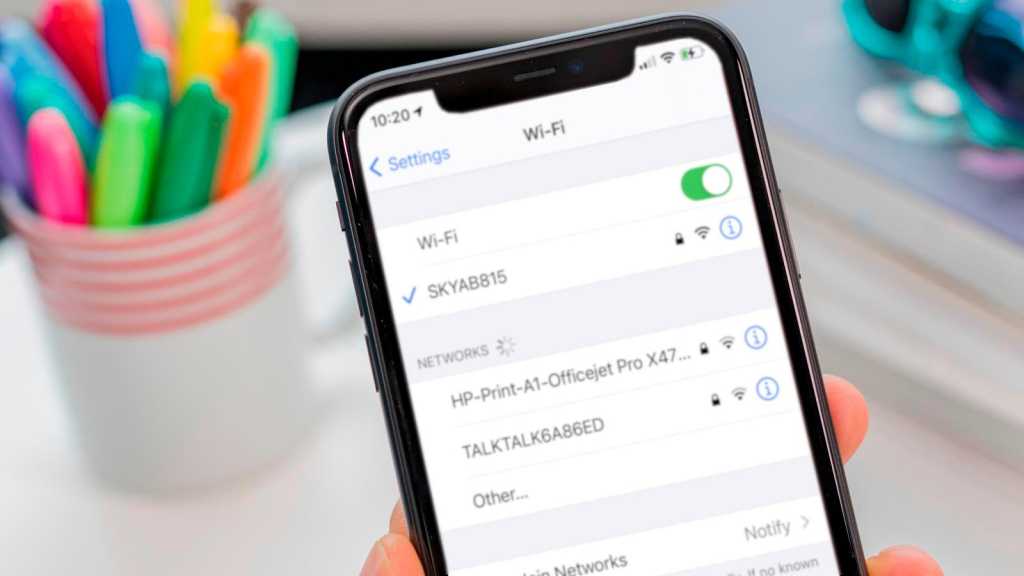 More and more iPhone owners are complaining that, since updating to iOS 14, their devices keep losing the connection to their home Wi-Fi when it’s in sleep mode. It’s the latest bump in the road for an update that’s already suffered an embarrassing bug that reverts the new default app customisation feature.

The problem is most pronounced when affected iPhones are not being used, but even when they are unlocked Wi-Fi connections are not established automatically as they should: the user has to go into Settings and connect manually.

The problem appears to be quite common, with several Twitter users making complaints about unreliable connections under iOS 14; 158 respondents to a German Apple Communities thread say they have the same issue, and we’ve spotted three similar threads on the English-language equivalent.

The problem appears not to be related to the newly introduced private MAC addresses feature; in most forums users report that the option is switched off on the device. Read How to configure your router for Mac and iPhone for advice on the things you should pay attention to when setting up your router. Resetting the network settings, however, does not always fix the problem.

Apparently Apple support already knows about these problems, and they will be fixed with the next update. It has already published the first public beta of iOS 14.2, however, and the release notes do not contain any references to the Wi-Fi problem.

Read our iOS 14 review for detailed advice on whether or not you should update your iPhone.