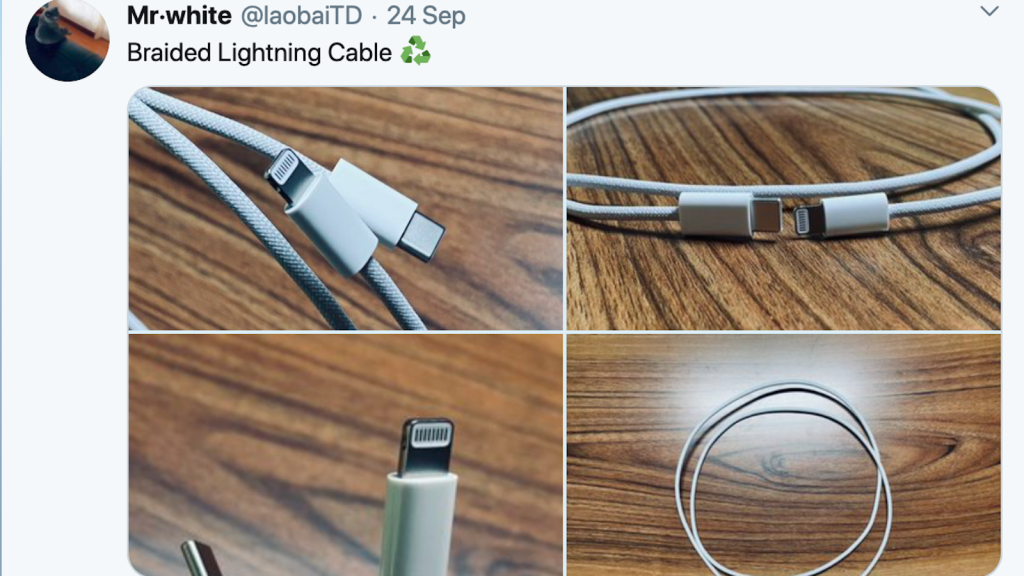 The launch of this autumn’s new models of iPhone is fast approaching, which means that it is the final sprint on the rumour front.

The latest news is that the well-known technology leaker Mr White has published a number of pictures on Twitter that are alleged to represent the new charging cable for iPhone 12.

Just as previous rumours have claimed, it is lightning at one end and USB-C at the other, which means that it can not be used with older computers without an adapter.

Over the years, Apple’s cables have received a lot of criticism for breaking easily, but because the new cable is braided, it should be more durable. Apple already offers braided cables for Thunderbolt and HomePod. 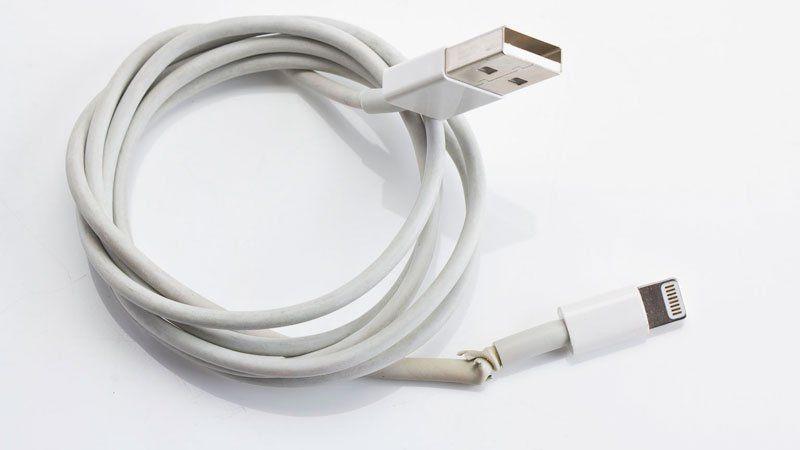 As one response to Mr White’s tweet states: “The cable better be in the box”. There is some doubt as to whether Apple will include the charging cable in the box with the iPhone.

Respected analyst Ming-Chi Kuo suggested back in June that Apple could cut costs and reduce its impact on the environment by leaving the headphones and charger out of the box. However, it is more likely that it is the Power Adapter that will be left out of the box, the charging cable will remain, as it the case with the Apple Watch. (There seems to be some confusion caused by Power Adapter and Charger being interchangeable in most people’s minds.)

This isn’t the first time that an image of the cable has appeared online. Back in July well-known Twitter leaker @L0vetodream also published photos of what are alleged to be USB-C-to-Lightning cables intended for the new iPhone 12 handsets. That tweet has since been deleted.