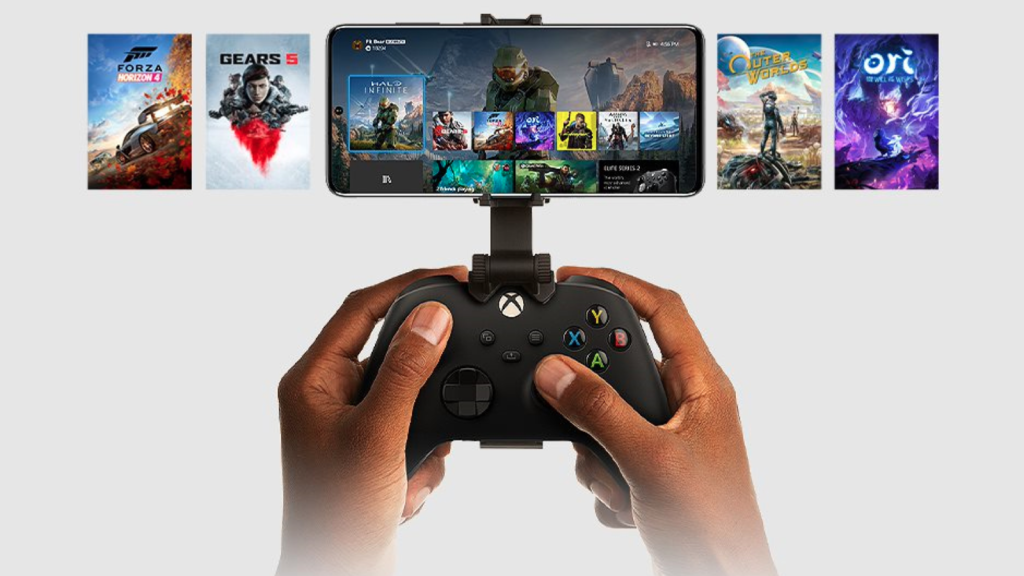 Microsoft has just released an Android app to stream games from an Xbox One console to mobile phones, and it seems like the iOS version may be coming really soon, despite Apple not approving xCloud (Microsoft’s cloud-based gaming service) for use on iPad or iPhone.

As per this report, Microsoft’s cloud-based streaming service for games: Xbox Cloud Gaming, was stopped by Apple because it violates the same rules that stop Google Stadia. The services would allow gamers to play any game on the cloud based service, while Apple says it would need to be review each game individually.

However, both Valve and Sony have apps on the App Store that stream games you already own from your own computer and Playstation 4 respectively, so this appears to be the way around the problem.

Microsoft’s new app is similar to these solution – it is not streaming from a server, but directly from your own game console. Therefore Apple should have no problem with the app

These are the same rules followed by Steamlink and PS4 Remote Play.

One thing that could cause the app not to be approved is if Microsoft tries to circumvent the restriction that the games must run directly on the host machine, so that you can stream games from Xbox Game Pass Ultimate via your Xbox.

Here’s how to stream Xbox games to iPhone and iPad.