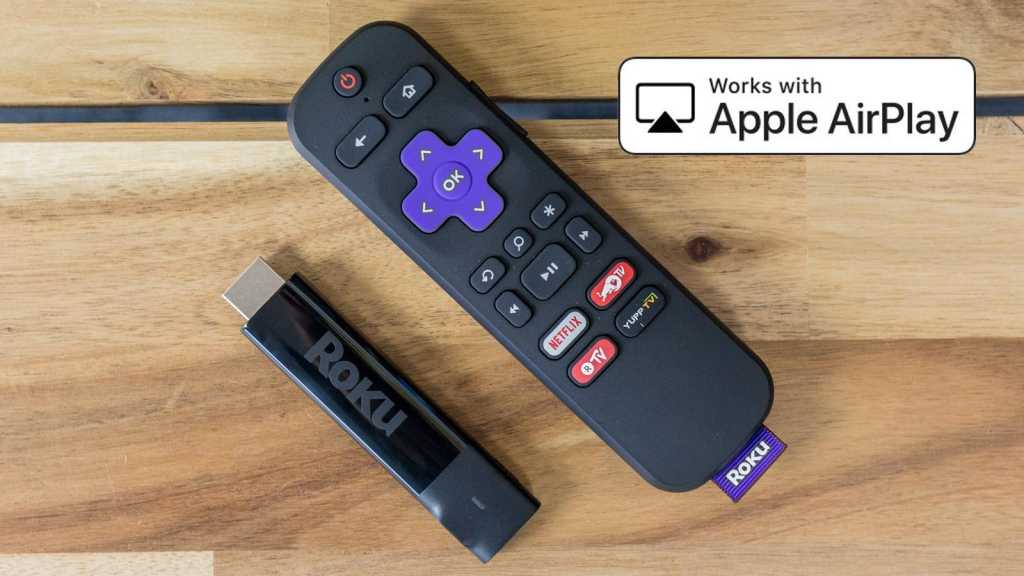 In a few weeks, Roku will send out a major update to its media players and selected TVs from manufacturers such as TCL, Sharp, Hisense, Hitachi, Sanyo and RCA. This is particularly significant for owners of Apple products.

This is because Roku OS 9.4 adds support for AirPlay 2 and HomeKit, making it easy to stream content from an iPhone, iPad or Mac and manage playback using the Home app or Apple’s Siri voice-controlled assistant.

Media players to receive the update include the Roku Ultra and Roku Streambar, two new products that were recently released.

If you want to know more about the news in Roku OS 9.4, you can read Roku’s press release.