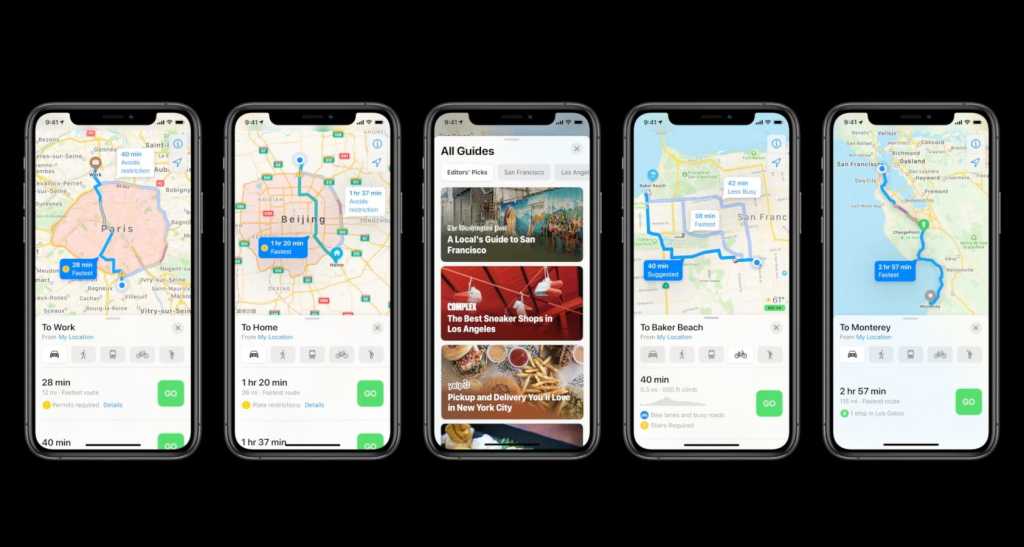 On Twitter iPhone users are complaining that iOS 14 is causing their iPhone’s battery to rapidly drain.

It’s been almost exactly two weeks since Apple rolled out the new iOS 14 for iPhone owners. While the general response has been very positive, with the new widgets and app library being popular additions, there are also critical voices.

Over on Twitter, users are reporting that their battery life has decreased significantly since the update to iOS 14. The statements about how big the difference to iOS 13 is, however, differ significantly.

If you haven’t done the iOS 14 update; DONT DO IT. The battery drain is unbelievable. From 90% to 3% in one hour. @AppleSupport

A report in The Mirror suggests that many users are struggling with increased battery consumption.

We cannot confirm such an increase in energy consumption from our own experience, but the subjective perception of some members of the Macwelt editorial team suggests that there is decreased the battery life since the introduction of iOS 14. This could be due to the fact that the new features of iOS 14 result in increased energy consumption.

However, a claim that the battery of an iPhone drops from 90% to 3% within an hour is clearly symptomatic of a bigger problem.

If you also feel that your battery life has gone down, you can use the screen time to check whether you have spent more time on the iPhone. That could be a reason for the subjective feeling of a shorter battery life.

The Mirror notes that after an operating system there can be increased battery usage due to reindexing going on in the background. The installation may also trigger recalibration of the battery which may give the impression that is is draining more rapidly than it actually is.

Our advise is that if you have problems with iOS 14 you should make sure your iPhone is up to date. Since the release of iOS 14 Apple has already rolled out two smaller updates that contain bug fixes.

We explain ways to save battery life on your iPhone.

Read more about the problems in iOS 14 as well as the latest version and the new features here.